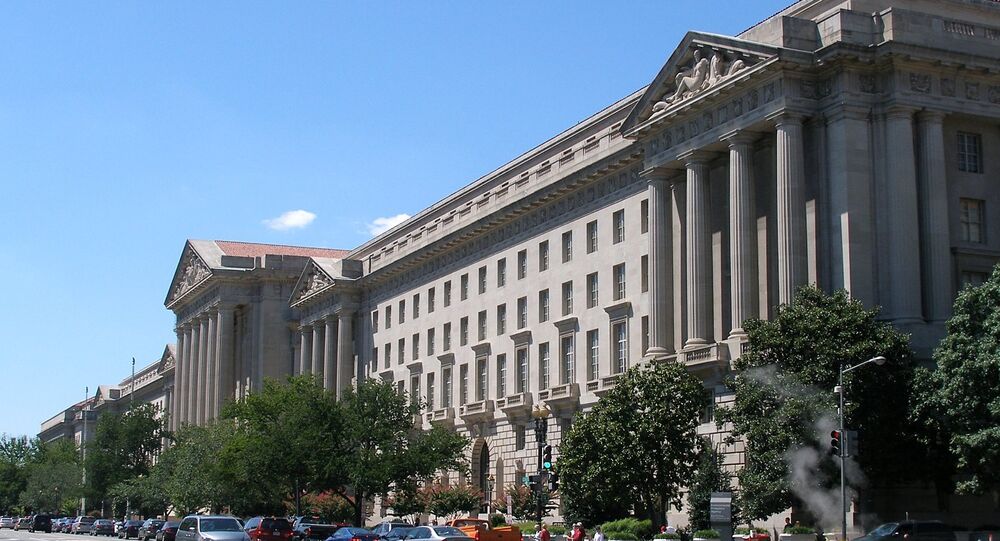 The US Environmental Protection Agency’s (EPA) proposed Clean Water Rule should not be allowed to harm the US economy, the US Chamber of Commerce said in a press release.

WASHINGTON (Sputnik) — On Wednesday, the EPA announced the finalized Clean Water Rule would clarify which smaller streams, tributaries and wetlands are covered by anti-pollution and development provisions of the Clean Water Act. The Agency said the changes mark a historic step in protecting clean water for the estimated 117 million people who obtain drinking water from streams.

“The Chamber is reviewing the substance of the final rule and evaluating the best options available to prevent this flawed rule from negatively affecting our nation's economy,” the release read on Wednesday.

The US Chamber of Commerce argued the new rule would “broaden federal regulatory jurisdiction over private activities” and programs under the Clean Water Act.

Such government regulation would affect the US economy by slowing or stopping numerous projects across the United States, according to the release.