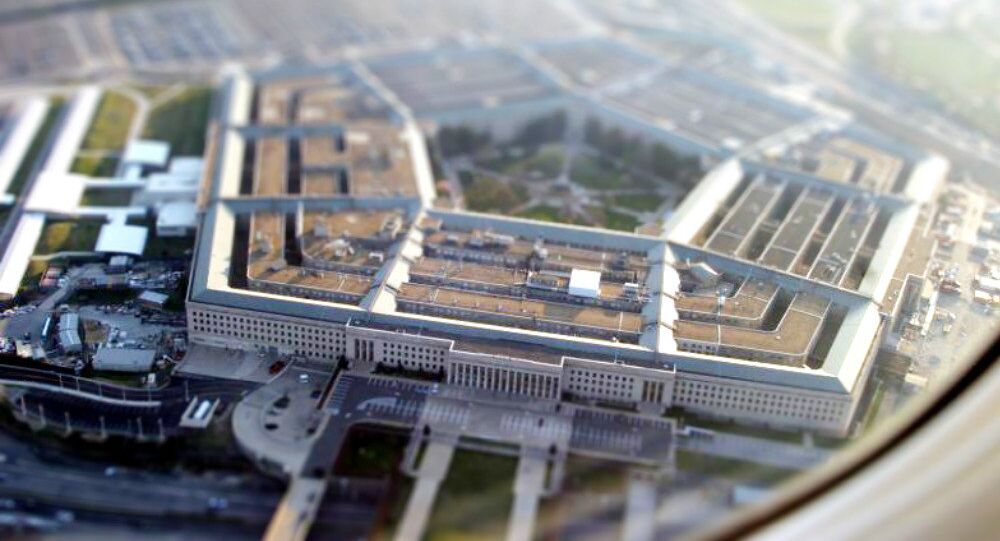 Department of Defense News reported that the US Defense Threat Reduction Agency and other US federal bodies are conducting a three-month after-action review of a major nuclear crisis exercise earlier in May in the US state of Washington.

WASHINGTON (Sputnik) — The US Defense Threat Reduction Agency (DTRA) and other US federal bodies are conducting a three-month after-action review of a major nuclear crisis exercise earlier in May in the US state of Washington, Department of Defense News reported.

“DTRA's motto is ‘Making the World Safer’ and I guarantee that our world is a bit safer today because of the superb exercise this team developed and executed in Washington,” DTRA Director Ken Myers said on Monday.

The review is scheduled to be completed 90 days after the Nuclear Weapon Accident Incident Exercise (NUWAIX 2015) was held from May 5 to May 8, 2015.

The exercise involved 1500 people, according to the News.

The review will be produced in both classified and unclassified versions. US Army Major Matt Kershner told the News.

“[The exercise] provided a realistic way for federal, state and local experts to interact in simulated situations involving mock home-grown terrorists and a nuclear incident," the News said.

The exercise was coordinated by the DTRA and was carried out at three sites, according to the report.

It followed a scenario that a domestic US terrorist organization with a transnational connection attacked a weapons convoy killing many Marine Corps Security Force troops. The attackers stole a nuclear weapon which they later blew up causing radiological contamination.

The Defense Threat Reduction Agency was founded in 1998 and is charged with defending the United States from attack by weapons of mass destruction.