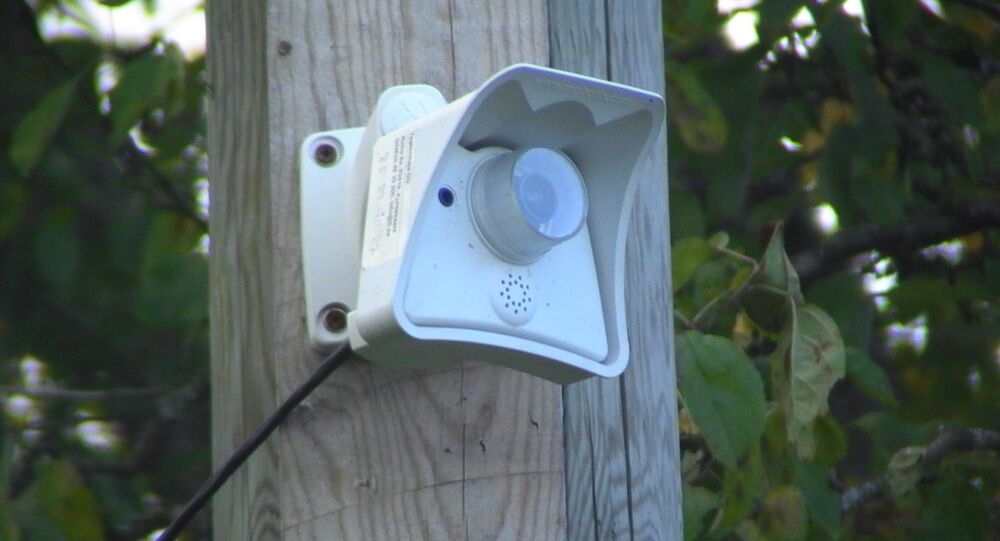 Federal authorities have dropped their appeal of a ruling in Washington State against a police department that nailed a webcam to a utility pole to spy on a suspect's house 24 hours a day, for weeks on end.

A lower court had ruled in December that the method by which the department tried to collect evidence against a suspected drug dealer in Kennewick was illegal.

The Justice Department had appealed that decision, but withdrew that appeal on Tuesday, without commenting on why they had decided to drop the case.

The camera posted across from the suspect's house was connected remotely to an officer's computer and recorded surveillance footage all day for six weeks.

The government had previously contended that they didn't need a warrant for the camera since it had the same perspective as a person on the street, out in the public, just the same as if an officer had been sitting there making observations.

The judge in that case didn't buy the government's argument, citing the Fourth Amendment to insist that the officers needed a warrant in order to carry out surveillance on Leonel Vargas' home.

"The American people have a reasonable expectation of privacy in the activities occurring in and around the front yard of their homes particularly where the home is located in a very rural, isolated setting," the ruling reads.

"This reasonable expectation of privacy prohibits the warrantless, continuous, and covert recording of Mr. Vargas’ front yard for six weeks. Mr. Vargas’ motion to suppress the evidence obtained as a result of the video feed is granted."

The video obtained via the illegal camera showed Vargas shooting a weapon at a firing range in a rural part of the state. Since the police said they suspected him of being in the country illegally, and since it's illegal for such people to possess firearms, they searched Vargas' house, found drugs, and arrested him.

Hanni Fakhoury, an attorney with the Electronic Frontier Foundation, which filed papers in support of Vargas, said he and the EFF are pleased that the Justice Department has decided to drop the case.

"Prolonged warrantless video surveillance of the exterior of a person's home violates the Fourth Amendment as the District Court correctly found."

Police Officer Arrested for Growing Pot to Get Nearly $200,000 in Back Pay