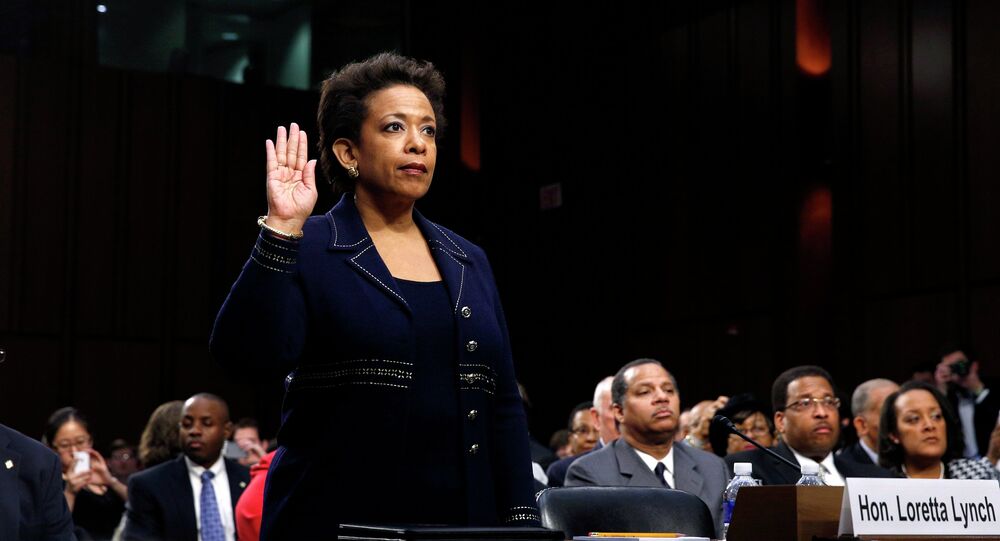 The US Department of Justice will consider “all relevant information” during the investigation, including interviewing police officers and local officials, Loretta Lynch said Friday.

WASHINGTON, May 8 (Sputnik) — The US Department of Justice (DOJ) has agreed to launch an investigation into the Baltimore Police Department (BPD) to determine whether its officers engaged in discriminatory practices, following the charges filed against six BPD officers for the illegal arrest of African-American Freddie Gray, US Attorney General Loretta Lynch announced on Friday.

“Today, the Department of Justice is opening an investigation into whether the Baltimore Police Department has engaged in a pattern or practice of violations of the constitution or federal law,” Lynch said.

The DOJ will consider “all relevant information” during the investigation, including interviewing police officers and local officials, observing policemen during ride-alongs, and will examine whether the BPD has made efforts to “ensure compliance with federal law.”