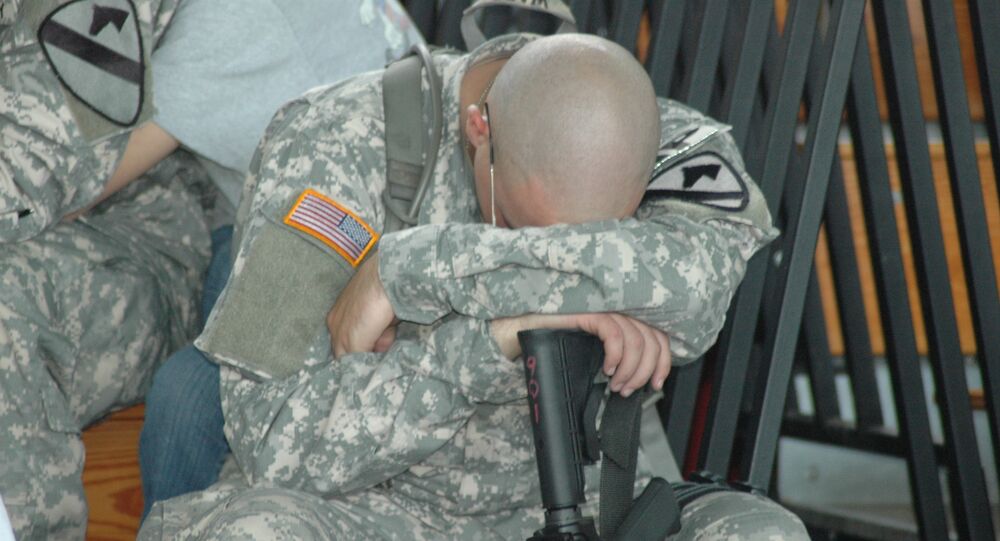 Over 20,000 incidents of unwanted sexual contact occurred in the US military in 2014. Most victims of sexual assault said the perpetrator was someone of a higher rank in the military.

Sexual assault remains a big problem in the US Armed Forces, according to a survey released on Saturday by Rand Corporation, a US-based think-tank.

About 170,000 US troops participated in the Rand Military Workplace Study.

The survey found that over 20,000 incidents of unwanted sexual contact occurred in the US military in 2014 alone.

© AP Photo / Carolyn Kaster
Secret Service Supervisor Accused of Sexual Assault
The report shows a 70 percent increase in the number of accusations since 2012. Military authorities from the US Defense Department see it as a good thing, as more servicemen started to report sexual assaults due to policies encouraging military personnel to report such offenses.

Rand Corporation's study also found that the risk of sexual assault varies by branch of service. Those serving in the Army, Navy and Marine Corps have higher chances of experiencing unwanted sexual contact than servicemen in the Air Force.