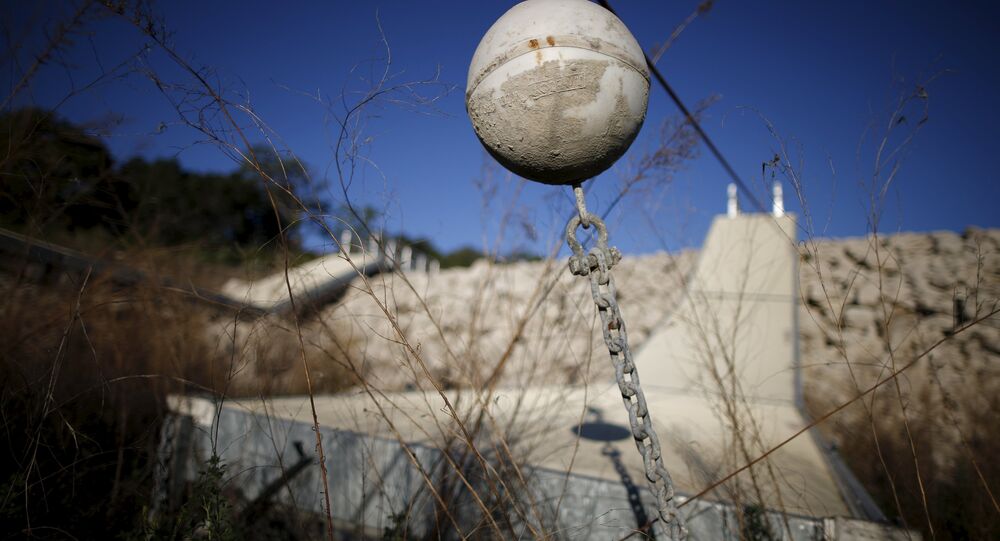 The US State of California Water Resources Control Board intends to release the draft version of mandatory restrictions to cut water use by 25 percent on Saturday, the Board’s Director of Public Affairs George Kostyrko said.

The United States’ most populous state is amidst an unprecedented drought that has reduced water available for agriculture, human consumption and wildlife.

Brown previously announced a $1 billion emergency package to help curb the impact of the drought on the economy and families.

“The emergency regulation package will be posted no later than 9 a.m. Pacific Standard Time (5:00 p.m. GMT) Saturday April 18,” Kostyrko said in a press release on Friday.

The draft release will be followed by a period of public comments, while an official hearing on emergency regulations will be held on May 5, 2015, according to local media reports.

“Our goal is to release an emergency water conservation regulation that works for all of California,” Kostyrko added.

Some California communities are 100 percent reliant on groundwater, but others have been forced to use bottled water as underground water resources dry up or are diverted to agriculture, according to local media.

The Governor’s Executive Order also requires 50 million square feet of lawns to be replaced with drought resistance landscaping, and prohibits watering of public landscaping and bans new homes from watering with drinkable water.