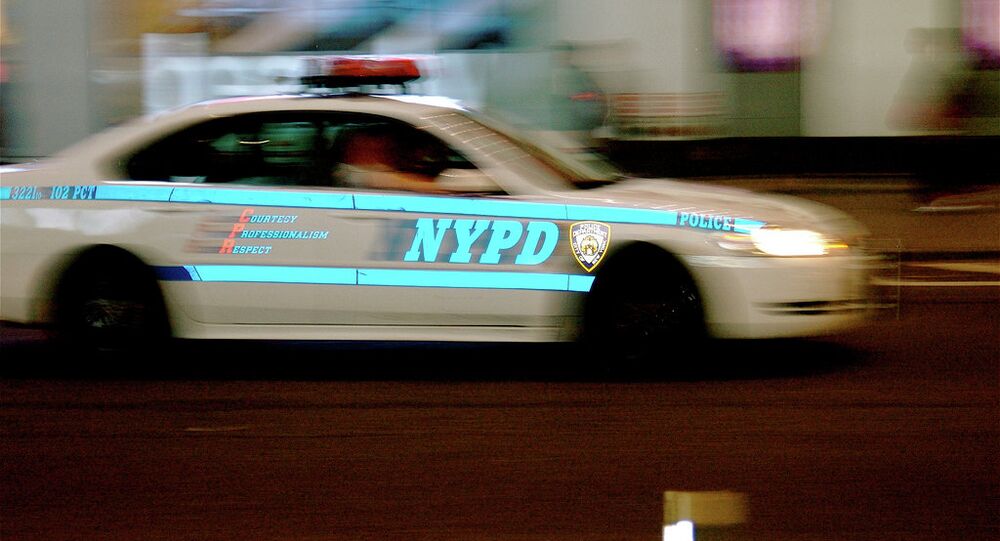 According to a report by a local news website, the NYPD has spent thousands of dollars on steak dinners, hallucinogenic mushrooms and jet skis.

NEW YORK (Sputnik) — The New York City Police Department (NYPD) has spent thousands of dollars on steak dinners, hallucinogenic mushrooms and jet skis, according to a report by the local news website DNAinfo.com on Monday.

© AP Photo / Seth Wenig
NYPD Cop in Uber Road Rage Attack Video Put On Modified Duty
The report noted that the NYPD spent $3,400 at Gallaghers Steakhouse in May 2014. In addition, the Department spent $600 on meals at Brooklyn’s famed Peter Lugar Steakhouse in 2012, and $300 last year at Mark Joseph Steakhouse.

Moreover, putting a whole new spin on mushroom sauce, the NYPD also spent more than $13,000 on psilocybin, a chemical compound in hallucinogenic mushrooms, as well as MDMA, a common chemical found in ecstasy, according to the report.

The NYPD explained the reason for the purchases was to provide comparison samples for labs.

“When examining a suspected illegal substance, it is necessary to have a verified comparison sample to validate the analysis,” Davis said.

Other purchases included $13,584 for eight “McGruff the Crime Dog” costumes, $69,000 on industrial-grade shoeshine machines and $93,000 on jet skis, according to the report.