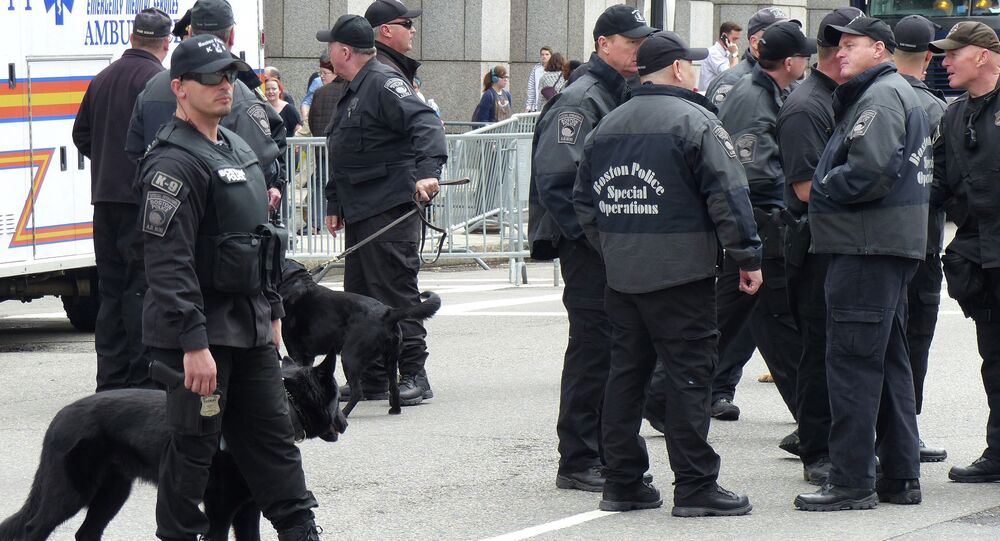 © Sputnik / Said Tsarnaev
Boston Bombings Witness Killed by FBI Agent Innocent Victim – Father
MOSCOW (Sputnik) — The Boston Marathon bombings, which took place on April 15, 2013, killed three people and injured more than 260 after two bombs exploded within 12 seconds and 210 yards of each other close to the finish line of the marathon.

The poll’s results published Monday revealed that only 27 percent of Boston residents think Tsarnaev should receive the death sentence while 62 percent said he should be jailed for life.

According to Steve Koczela of The MassINC Polling Group, the figures correspond to the liberal and Democratic political position opposing capital punishment that most Boston residents share.

The trial will be held in two stages, first deciding on culpability and then if the crime warrants a capital punishment sentence.

Another bombing suspect, Dzhokhar's older brother Tamerlan was killed in a gunfight with police on April 19, 2013, four days after the Boston Marathon bombings.

US Islamic Group Sues FBI for Killing of Tsarnaev's Friend