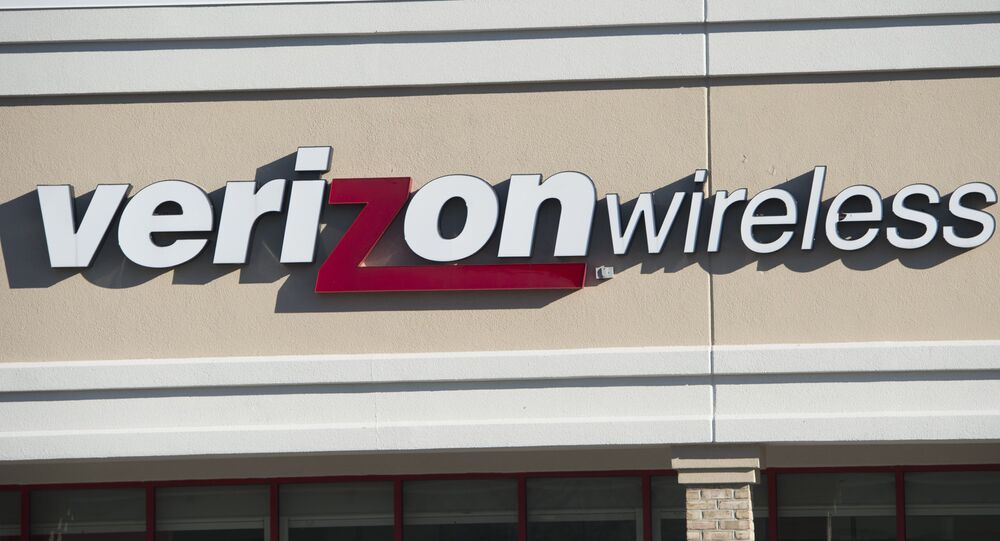 The US communications company Verizon has agreed to a $3.4 million settlement following a service outage, which left over 11 million people unable to reach emergency 911 call centers.

© Flickr / Valerie Everett
Ohio Man Arrested After Calling 911 to Report Wife Stole His Cocaine
WASHINGTON (Sputnik) — The US communications company Verizon will pay a $3.4 million fine and adopt a risk management compliance plan to settle the US Federal Communications Commission’s (FCC) investigation into a service outage that left Verizon customers unable to reach emergency 911 call centers, the FCC said in a statement on Wednesday.

"Verizon has agreed to a $3.4 million settlement to resolve a Federal Communications Commission investigation into the company’s failure to meet its emergency call obligations during a multistate 911 service outage last year,” the FCC statement read.

On April 2014, the outage affected over 11 million people and nearly 83 emergency call centers in seven US states, according to the FCC statement.

The settlement instructs Verizon to adopt a compliance plan with the FCC’s Public Safety and Homeland Security Bureau program to create an "appropriate risk management process" to identify 911 call disruptions.

The plan should also seek to detect future outages, establish a response and recovery plan while protecting customers from future emergency call outages, according to the statement.

"Americans must have confidence that they will be able to reach 911 in an emergency," FCC Chairman Tom Wheeler said in the statement.

"We will continue to work with providers to ensure that advances in 911 technologies lead to improved communications between citizens and first responders," Wheeler added.

Cop Kills Woman Who Called 911 Over Intruders in Her Home