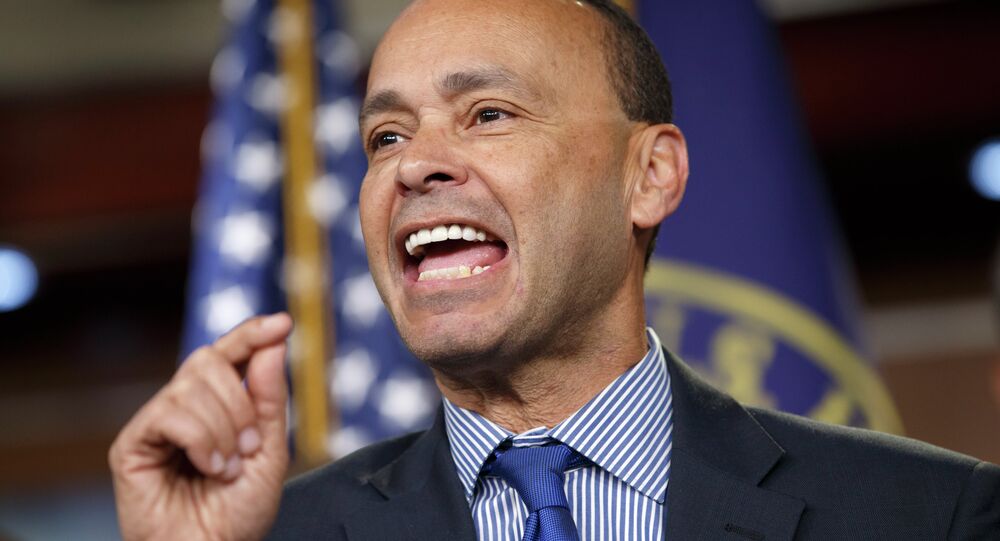 ‘Black Site’ Reports Unconfirmed, Should Be Investigated - US Congressman

US Representative from Illinois Luis Gutierrez says that reports of a secret police interrogation “black site” in Chicago, Illinois are unconfirmed, but investigations should continue.

WASHINGTON (Sputnik) — Reports of a secret police interrogation “black site” in Chicago, Illinois are unconfirmed, but investigations should continue, US Representative from Illinois Luis Gutierrez told Sputnik on Wednesday.

“So far the reports have gone unconfirmed in my city of Chicago,” Gutierrez said. “So far there has been no evidence to substantiate [the reports], it doesn’t mean we shouldn’t continue looking.”

US Representative Danny Davis, who represents the district where the secret police interrogation site is allegedly located, is looking into it, Gutierrez noted.

“I know people are looking into it, but so far I haven't’ seen any credible evidence that it exists,” he said.

Civil rights demonstrators have taken to the streets of Chicago this week to protest the alleged activities of the Chicago police. The Chicago Police Department denied any wrongdoing with regard to the alleged secret site.