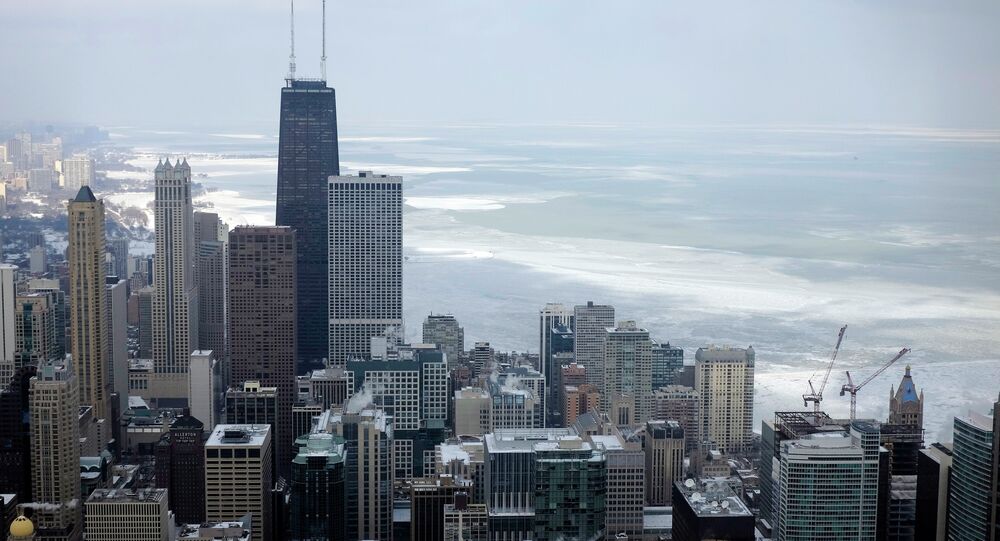 New allegations about police misconduct in Chicago’s Homan Square have surfaced, with a man arrested and detained at the controversial facility saying he was threatened with forcible heroin injection during interrogation.

Jose Gonzales, 27, says that when he was interrogated at Homan Square after a drug arrest based on mistaken identity, the police officers who interrogated him threatened to shoot him up with heroin, The Fifth Column reports.

“The police weren’t happy with Jose’s constant denials and statements that he didn’t know anything. He repeatedly requested a lawyer, but he was never allowed one. That’s when they told the handcuffed and shackled Jose that they were going to inject him with heroin to make him talk,” according to TFC’s summary of Gonzales’ story. The threat was not carried out, according to Gonzales, who was released with a misdemeanor marijuana charge after 24 without access to a lawyer.

Questions have been raised, however, about the heroin-related death of a 44-year-old man, John Hubbard, who died while in police custody at the facility on February 2, 2013. The Guardian originally reported they couldn’t get a record listing the cause of death from the Cook County medical examiner’s office.

But Hubbard died of “an accidental heroin overdose. He was taken into custody after he allegedly bought drugs from an undercover officer, arrest records show,” the Chicago Sun-Times later reported.

Questions remain, though, as to the sequence of events that led to Hubbard’s death, particularly in light of Gonzales’ recent allegations.

The Chicago Police Department’s Homan Square facility came under fire after an expose published by the Guardian alleged chronic abuses of  arrestees including denying phone calls to or visits from lawyers, detaining people without booking them, shackling them to benches without access to facilities, and beatings.

“Homan Square is definitely an unusual place,” Brian Jacob Church — who was arrested at a NATO protest and taken to Homan, told the Guardian. “It brings to mind the interrogation facilities they use in the Middle East. The CIA calls them black sites. It’s a domestic black site. When you go in, no one knows what’s happened to you.”

Taking Church’s comparison and running with it, protesters organized under the hashtag #Gitmo2Chicago and demonstrated outside the facility. One of the protesters’ demands was for an investigation into the allegations, though according to comments by lawyers familiar with criminal justice proceedings in Chicago, it will be an uphill battle.

"Everything that was described (in the Guardian story) was something that happens every day," Richard Dvorak, a criminal defense attorney, told the Chicago Tribune. "I think it's pretty systemic throughout CPD."