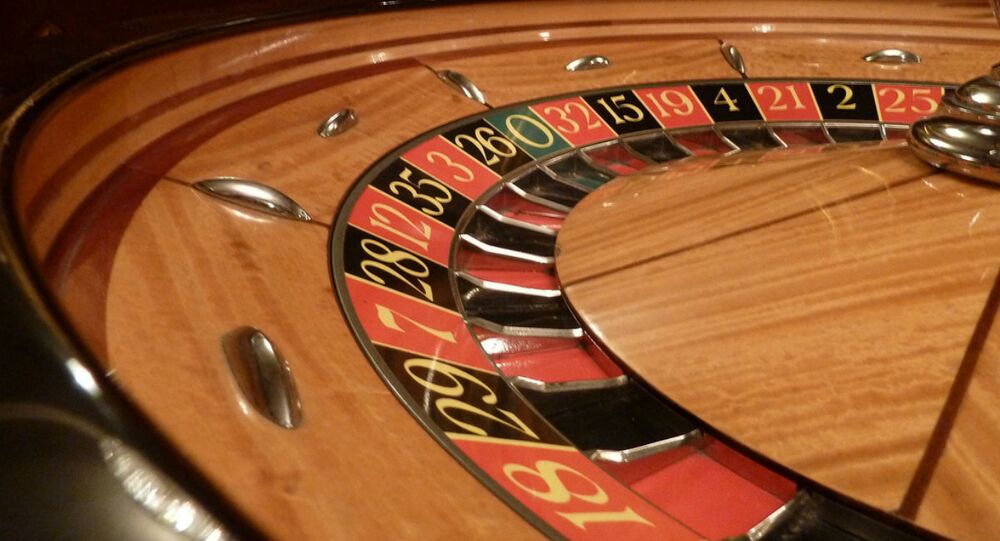 A former Indiana police chief with a reporting gambling problem admitted to stealing tens of thousands of dollars seized by the police.

She turned herself in and admitted to the theft.

Chasteen submitted her resignation from the force in November, and it was shortly thereafter that the police discovered that the cash was missing.

State police have been investigating the Greensburg precinct since late last year, and an audit in January revealed several “discrepancies,” according to Fox 59.

The money was being held as part of an investigation involving an illegal massage parlor.

Chasteen’s husband, the town’s former fire chief who resigned after his wife was charged, told police his wife has always had a gambling problem that had caused the couple to rack up around $30,000 in credit debt and cash advances.  They filed for Chapter 13 bankruptcy in 2010, and Chasteen had informed him in 2013 that she “borrowed” the money from the police evidence room and needed to replace it.

"You just can't trust everyone and some people think they have a right to do that,"  Greensburg resident Judy Baugh told WTHR 13 when she heard of Chasteen’s misdeeds.

According to the police affidavit, Chasteen borrowed $57,000  from her family to pay back what was stolen from the evidence room.

The Decatur County Prosecutor said that no one else will likely be charged in this case.

Chasteen had been the police chief since 2011 and a property officer since 2002.