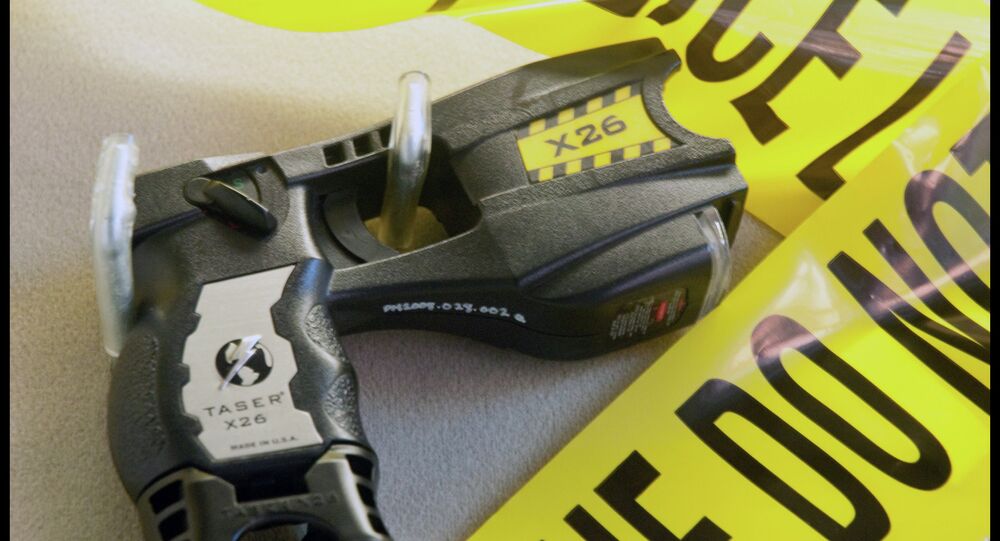 Amnesty International new report says that at least 35 people were killed by police Tasers in the United States in the past year.

MOSCOW (Sputnik) — At least 35 people were killed by police Tasers in the United States in the past year, Amnesty International said in its new report, where it condemned the excessive use of force by US police.

YOUTUBE/PrisonPlanetLice (Screenshot)
Florida Cops Taser Elderly Man With his Hands Up (VIDEO)
“At least 35 people across 18 states died after being struck by police Tasers, bringing the total number of such deaths since 2001 to 602… Most of those who died after being struck with a Taser were not armed and did not appear to pose a serious threat when the Taser was deployed,” the report said.

Amnesty International said that a number of incidents involving US police officers killing unarmed black men demonstrated the need to review use of force standards in the United States.

Over the past two years, most notably in 2014, cases of killings of unarmed African-American citizens by white US police officers have reignited public debate over police brutality and racism, sparking a wave of mass protests and riots across the country.

Aussies, Beer and Taser... Guess What Happens Next