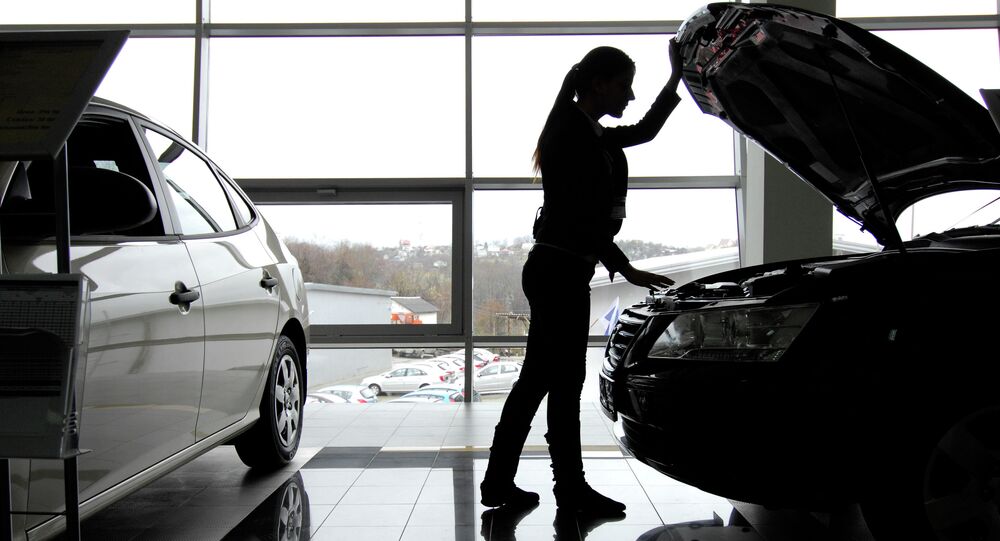 Auto Companies Should Protect Cars From Hacker Infiltration - US Senator

Senator Edward Markey said that the United States needs to do more to protect US drivers on the road from the possibility of having their automobile system breached by cyber hackers.

WASHINGTON (Sputnik) — The United States needs to do more to protect US drivers on the road from the possibility of having their automobile system breached by cyber hackers, Senator Edward Markey said in a report released.

“The responses from the automobile manufacturers show a vehicle fleet that has fully adopted wireless technologies like Bluetooth and even wireless Internet access, but has not addressed the real possibilities of hacker infiltration into vehicle systems,” Monday’s statement read.

The report, titled “Tracking & Hacking: Security and Privacy Gaps Put American Drivers at Risk,” reveals how 16 major automobile manufacturers responded to Senator Markey’s questions in 2014 about vehicles that may be vulnerable to hackers and how driver information is collected and presented, the statement said.

© Flickr / Ivan David Gomez Arce
Most Infamous Hacks of the 21 Century
Nearly 100 percent of vehicles on the market include wireless tech that could pose vulnerabilities to hacking or privacy intrusions, according to the statement. Likewise, most automobile manufacturers are unaware of or unable to report on past hacking incidents, the statement continued.

Security measures that prevent remote access to vehicle electronics, the report finds, are inconsistent and haphazard across the different manufacturer while only two automobile manufacturers were able to detail any capability to diagnose or respond to an infiltration in real-time, relying usually on technologies that cannot be used for hacking prevention at all.

The second part of the report dealt with privacy, where the report found that automobile manufacturers collect large amounts of data on driving history and vehicle performance while a number of automakers offer tech that collect and transmit driving history info to data centers including third-party data centers, not having a good way of securing information by themselves.

Personal vehicle data, the report found, is used in various ways by auto manufacturers, where they lay claim to ‘improving the customer experience’ involving third parties and retention policies, but how long they store info about drivers can vary considerably amongst different automakers.

Customers are usually not aware that their data is being collected, and when they are, they cannot opt out without disabling valuable features, such as navigation, on their car, according to the report.

“Drivers have come to rely on these new technologies, but unfortunately, the automakers haven’t done their part to protect us from cyber-attacks or privacy invasions,” Markey said in a statement. “Even as we are more connected than ever in our cars and trucks, our technology systems and data security remain largely unprotected.”

The findings are based on responses from automakers like Chrysler, Ford, and General Motors, and in November of 2014, they all agreed to a voluntary set of principles in an attempt to address some of these privacy concerns, according to the statement.