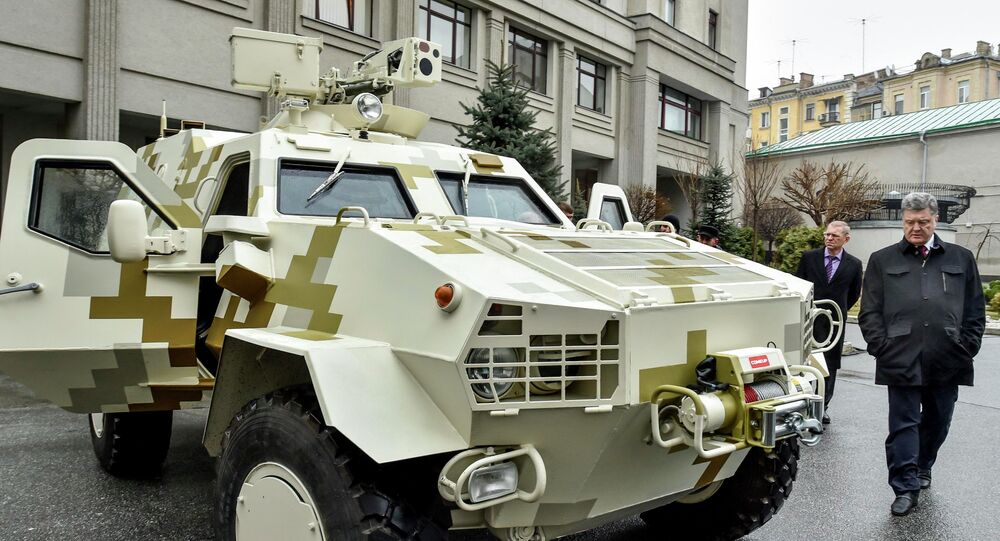 Assistant to the US president and Deputy National Security Advisor claims that injecting more weapons is not the way to end the Ukrainian crisis.

MOSCOW (Sputnik) — Injecting more weapons is not the way to end the Ukrainian crisis, said Ben Rhodes, assistant to the US president and Deputy National Security Advisor.

“We don't think the answer to the crisis in Ukraine is simply to inject more weapons,” Rhodes said in an interview with CNN Monday.

Earlier on Monday, the New York Times reported that the United States is considering providing Ukraine with lethal assistance. A number of senior US officials, including NATO’s military commander Philip M. Breedlove, are reportedly in support of sending weapons to the conflict-torn country.

Who do you think the US military is most likely to engage with next?
Voted: 2
All polls
According to Rhodes, pressuring Russia is key to help end the fighting in Ukraine’s eastern Donbas region.

“We still think that the best way to influence Russia's calculus is through those economic sanctions that are biting deep into the Russian economy,” he said.

Washington has introduced several rounds of sanctions against Moscow over the Ukrainian crisis, claiming that Russian authorities provide independence supporters in eastern Ukraine with military support. Moscow has firmly denied the claims, calling on Kiev to engage in dialogue with the breakaway regions in Donbas.