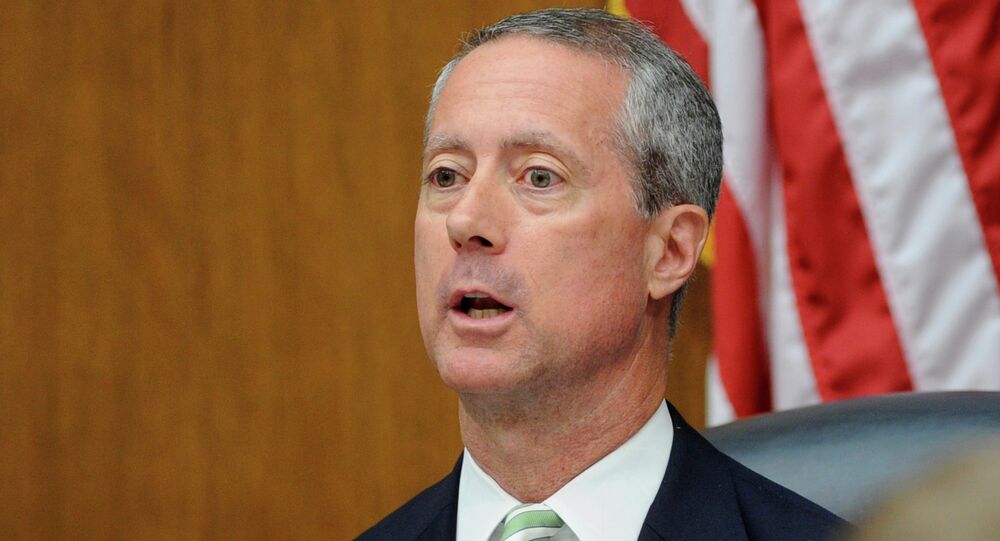 House Armed Services Committee Chairman claims that the United States is being outpaced in the technological advantages of potential allies such as Russia and China, but the solution to that problem does not necessarily exist in the defense budget.

WASHINGTON, (Sputnik) — The United States is being outpaced in the technological advantages of potential allies such as Russia and China, but the solution to that problem does not necessarily exist in the defense budget, House Armed Services Committee Chairman Mac Thornberry said in a Monday press conference.

© AP Photo / Gary C. Knapp, File
DoD Says it No Longer Has Exclusive Access to Most Breakthrough Technology
“I think one clear takeaway for me and for most all of the [Armed Services] Committee members is, we are losing that race; the trend lines are not in our favor,” Thornberry said of Pentagon officials’ remarks last week that the US military is losing its technological advantage over potential adversaries.

The congressman added that he is not “looking to the budget to solve that problem,” but instead focusing on streamlining US defense acquisitions.

“People think of acquisition reform in terms of dollars saved, but it’s the agility of the system to keep up with changes that our adversaries do, and to field modern technology quicker,” he said.

Who do you think the US military is most likely to engage with next?
Voted: 2
All polls
Last week members of Congress received briefings from US Deputy Secretary of Defense Robert Work, Under Secretary of Defense for Acquisitions, Frank Kendall, and Allen Shaffer of the research and engineering office at the US Department of Defense (DOD), each bringing up their concerns about the diminishing advantage held by the United States.

Referring to a classified briefing he received from Shaffer, Thornberry noted the assessment “gets worse every time” he hears that and spoke of negative trend-lines in US technological superiority.

Areas of the concern raised by Pentagon officials last week include Chinese and Russian anti-satellite systems, anti-ship missiles, and increasing cyber capabilities, according to testimony and public statements from the DOD.

US President Barack Obama officially sent his budget request to the US Congress on Monday with a total of $561 billion for defense spending.

Russia to Cut Budget Costs by 10% in 2015, Defense Expenses Unchanged