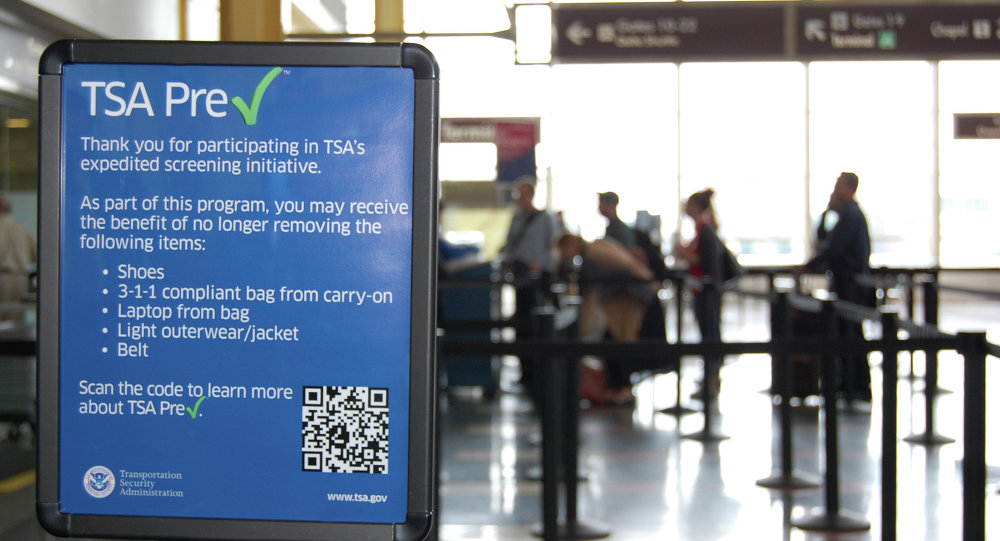 TSA to Require Special ID to Board Planes

The driver’s license in your wallet might not be good enough to board an airplane. Starting next year, the Transportation Security Administration will require new “Real ID” cards.

Security for flying in this country is tightening up. And your driver's license just may be your ticket to boarding airplanes in the future. Sometime in 2016, the TSA will require you to show a security enhanced driver's license called a Real ID card or a passport to board flights.

The Real ID Act was passed in 2005 and was supposed to go into effect last year. However, fewer than half the states were compliant by then so many of the elements of the Act have not been implemented yet.

Only Arizona, Idaho, Louisiana, Maine, Minnesota, New Hampshire, and New York have not met the new standards as of this month, according to the Department of Homeland Security. As such, more than 70 percent of all U.S. drivers are already carrying around the right ID or live in states that have received extensions for compliance.

© AP Photo / Nam Y. Huh
Student Arrested for Studying Arabic Settles Lawsuit with Police
The law requires several unique personal identifiers to be stored together in databases, including name, date of birth, Social Security Number, and a scanned signature. They also must have biometric data such as a front-facing digital photograph of the passenger’s face, which would be used for facial recognition at checkpoints.

The steps for obtaining such the Real ID is much the same as obtaining a driver’s license now with most state licensing agencies requiring a birth certificate, social security card and a proof of address.

Additionally, passports will also still be accepted for any travel with or without the new licenses.