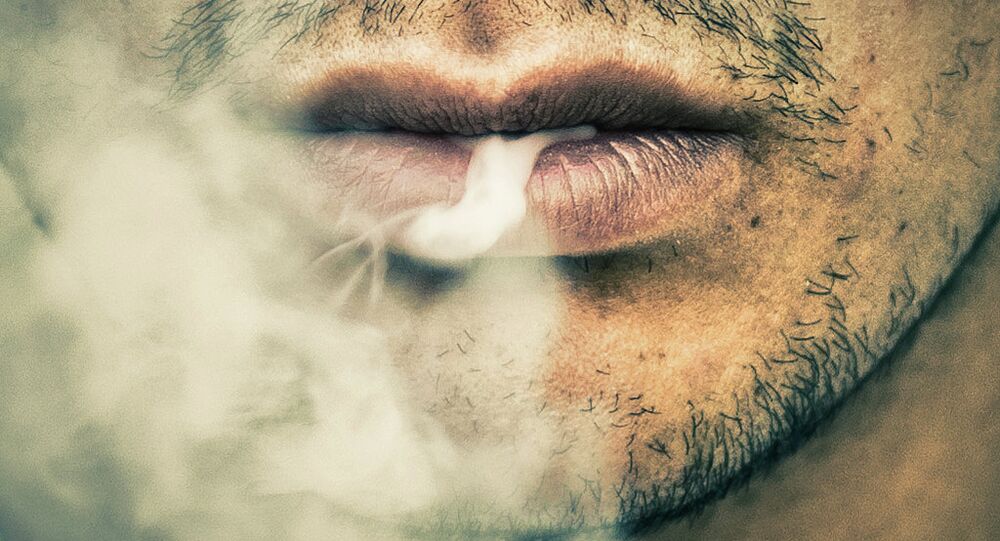 A legislator in the Golden State introduced a new bill on Thursday that seeks to put the state’s legal smoking age equal to that of drinking and purchasing alcohol.

The bill was introduced after California’s top health official Ron Chapman, the Director of  California’s Department of Health, vilified electronic cigarettes claiming that they will undo the state’s efforts to reduce tobacco use.

"We can no longer afford to sit on the sidelines while big tobacco markets to our kids and gets another generation of young people hooked on a product that will ultimately kill them," Hernandez said in a statement. 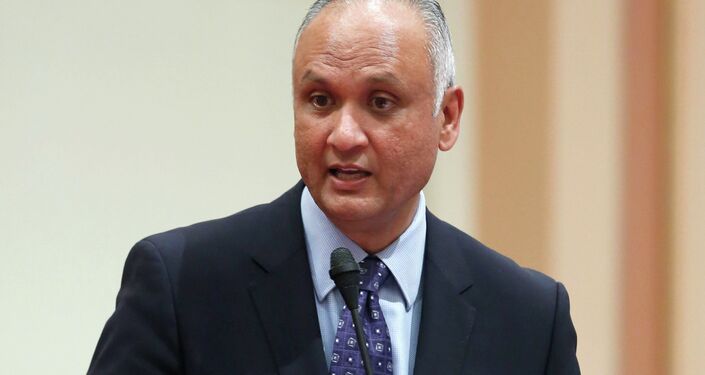 The American Lung Association in California, a non-profit organization seeking to improve lung health and prevent lung disease through education, advocacy and research, says roughly 21,300 children begin smoking in the state each year.

Washington State Attorney General Bob Ferguson put forth similar legislation on January 21 that would equate the the minimum age for the purchase of nicotine vapor products and tobacco in the state to that of marijuana (which is legal in Washington,) and alcohol.

Though most states have set the legal age of purchasing cigarettes to 18, some cities such as New York City have raised the smoking age to 21.

© Flickr / Ferran Jordà
Cigarette smoking results in the death of 1 in 5 Americans.

Altria Group Inc, which owns Philip Morris USA and R.J. Reynolds Tobacco Company, could not be reached for comment by Reuters.

On Wednesday Chapman criticized e-cigarettes in a report saying they were every bit as addictive as normal cigarettes.

According to the U.S. Centers for Disease Control and Prevention, Cigarettes are the number one leading cause of preventable death in the U.S, constituting a high mortality rate of over 480,000 dates annually.  One in five deaths in the U.S. is a result of cigarette smoking.