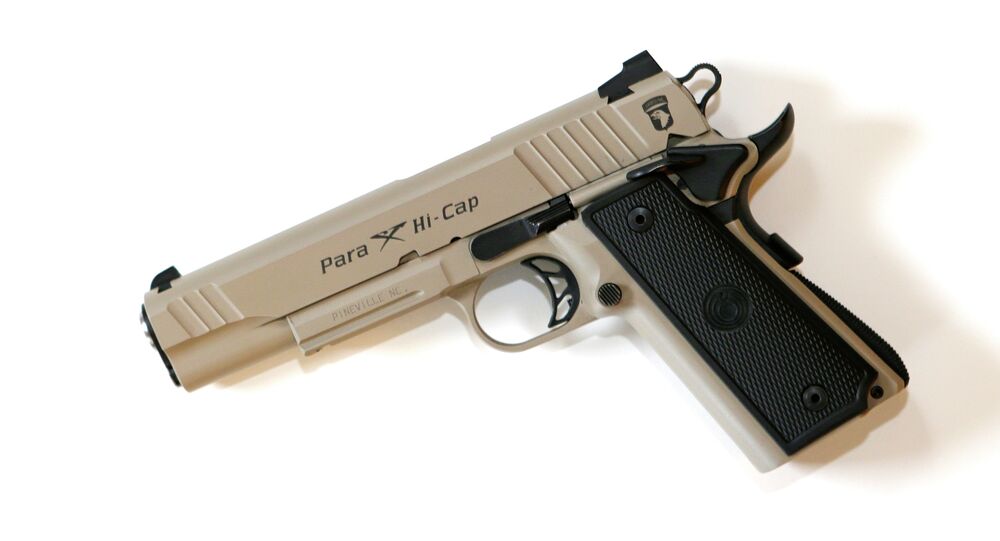 Armed in the US: Due to Lawsuit Fears Municipalities Seek to Ease Gun Laws

A new Pennsylvania state law that allows pro-gun groups a right to sue local ordinances over gun restrictions is causing nearly two dozen municipalities in the state to rethink their firearm laws.

The law facilitates gun owners and pro gun organizations such as the National Rifle Association (NRA) to file suit against cities that decide to enact their own gun restrictions. If the lawsuit against the local ordinance proves successful, then the municipality would have to pay all the costs.

While the state already has a 40-year-old prohibition that bans municipalities from regulating “ownership, possession, transfer or transportation of guns or ammunition,” many gun rights groups argued that local ordinances are ignoring that law instead passing their own measures.

A week after Act 192 was enacted on January 5, 2015, 100 municipalities were placed under notice to change their measures.  There are already 22 municipalities that plan to back off from their own local regulations, according to Joshua Prince, an attorney for four pro-gun groups.

Republican Governor Tom Corbett signed the state legislation known as Act 192 or HB80 in late October. Several state legislators had indicated they wanted uniformity in the state’s gun control laws and the passage of Act 192 would allow that.

The governor has come under criticism from Democrats over the measure. A long-time member of the NRA, Corbett has been a vocal supporter of second amendment rights throughout his tenure, which will likely be seen as his lasting legacy.  Democratic Governor-elect Tom Wolf will be inaugurated on January 20 and has previously indicated that he opposes the idea of allowing "outside organizations to sue towns and cities that enact local ordinances." 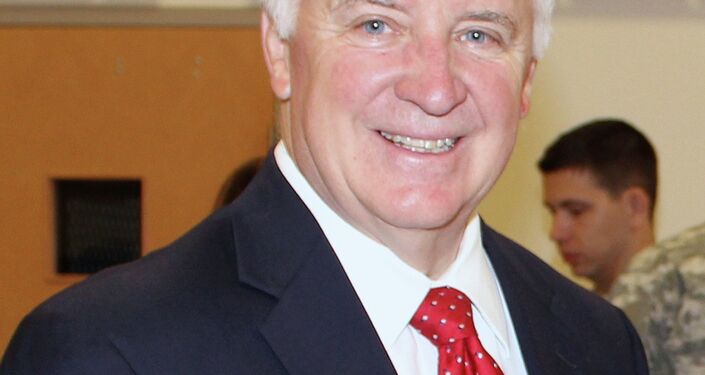 © Wikipedia
Tom Corbett, a member of the Republican party, is the 46th governor in Pennsylvania. His tenure ends in January. Democratic Governor-elect Tom Wolf will be inaugurated on January 20.

The NRA has called the bill “the strongest firearms preemption statute in the country” and a “much-needed protection for gun owners in the Keystone State.”

Across the country, courts have ruled that the NRA does not have a legal right to file challenges against gun laws in local jurisdictions on their own, unless they found residents who were directly harmed by the law.  Act 192 would also take away that provision meaning that the plaintiff would not have to prove they were affected by the local ordinance.

Harrisburg Mayor Eric Papenfuse said he actually finds there’s middle ground in this measure and would not repeal the regulation in consideration of the crime rate.

“I actually see middle ground here. I feel there’s a distinction between law-abiding gun owners and anyone that would want to sue the municipality about a reckless discharge ordinance, especially given the violence we have in the city. I think it’s completely irresponsible,” he told the Patriot-News.

Still, critics have indicated that the measure conflicts with the state’s constitutionality over the right to enforce gun control. The cities of Philadelphia, Pittsburgh, Lancaster are suing to overturn the law and the case is still pending in Commonwealth Court.

So far, the NRA has not contacted any municipality yet.