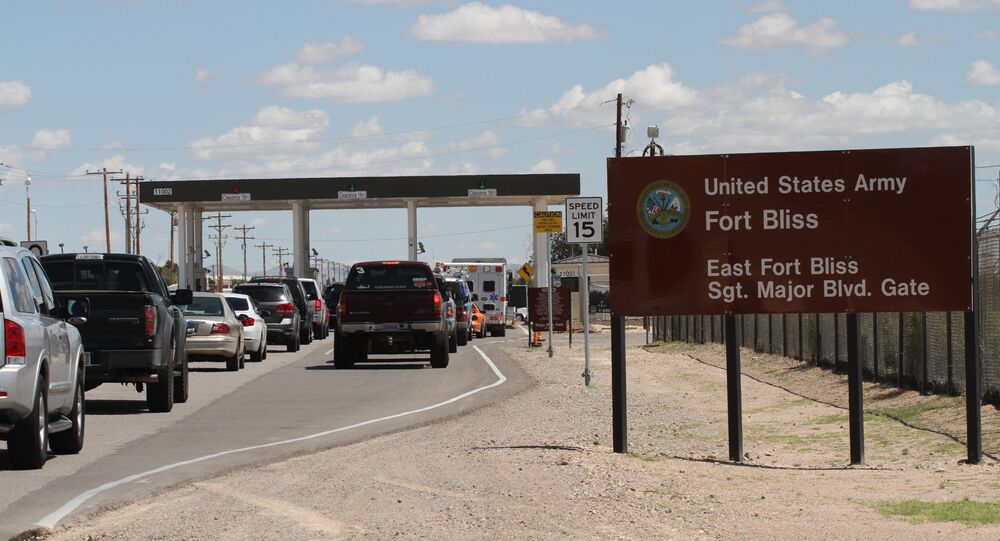 A gunman fatally shot one person before killing himself Tuesday evening at the William Beaumont Army Medical Center in El Paso, Texas.

“The alleged shooter is dead and we have one casualty. That casualty is deceased,” Fort Bliss Major General Stephen Twitty said at a news conference.

A preliminary investigation claims one of those shot was a doctor working at the VA clinic, but police have not confirmed.

“Our thoughts and prayers are with the men and women at the El Paso VA clinic,” said U.S. Representative for Texas’s 16th district, Beto O’Rourke.

The Department of Veterans Affairs released a statement stressing its concerns for safety.

“We will continue to cooperate fully with military civilian authorities at Beaumont Army Medical Center. The safety and continued care of our Veterans and the staff will be our focus throughout this situation,” the statement read.

The FBI is taking over the investigation and expects details soon.

Lt. Col. Lee Peters confirmed to foxnews.com that local police were assisting Fort Bliss law enforcement in an active shooter situation at the clinic that began shortly before 4:00 PM local time on Tuesday.

Eyewitnesses reported heavy police presence, as the medical center was put on lockdown and SWAT teams were seen preparing to enter the building.