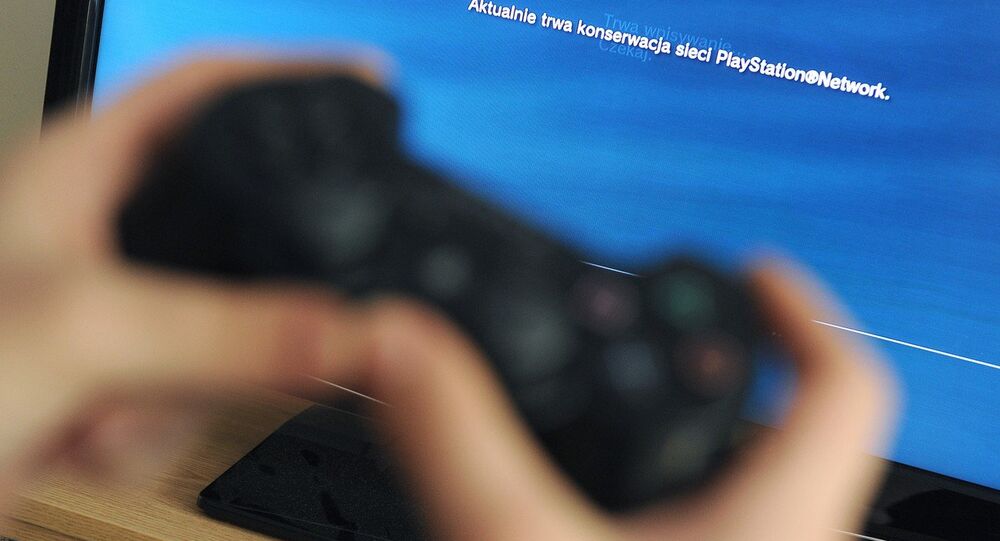 "We're aware that some of you are experiencing trouble signing in to Xbox Live, and we want you to know we’re working to address this as quickly as we possibly can. Thanks for your patience! We’ll update you on our progress in a half hour."- said in a statement Xbox Live, which shows the status of the system as a "limited worker ". At the same time, PlayStation Network has been disabled, and the system status on the page contains a similar warning about the servers` unavailability.

© Flickr / Michael Heilemann
The FBI Got it Wrong? Cyber Experts Say Sony “Nuked from the Inside”
Lizard Squad hacker group claimed responsibility for the attack on the gaming platforms, but there was no independent confirmation of these claims. The hackers allegedly used a method of distributed DDoS-attacks, flooding a targeted company’s servers with numerous false requests, causing system failure.

Gaming platforms' malfunction happened during the Christmas, when the servers’ operating load especially high and amid the Sony hack scandal.