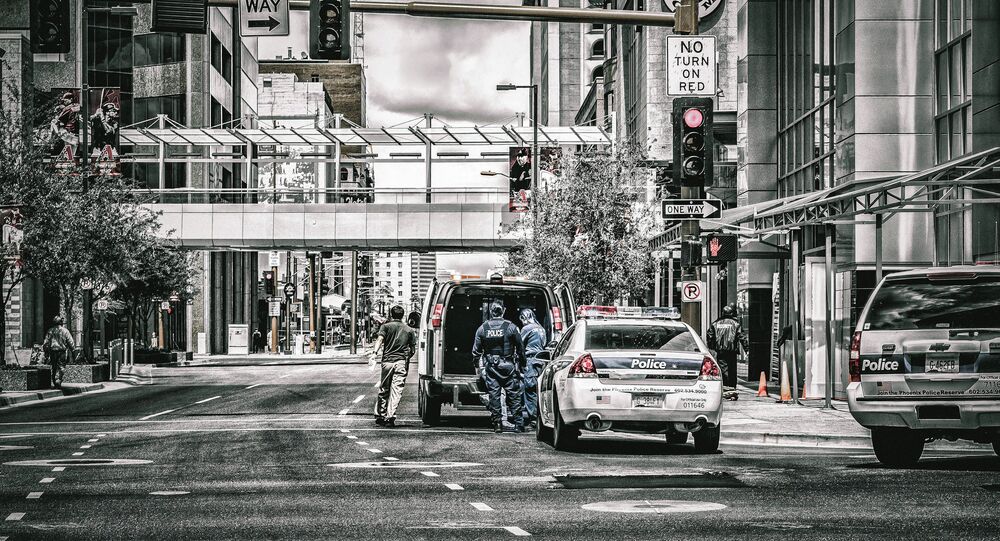 Arizona police are watching for more protests in the city of Phoenix following the fatal shooting of an unarmed African-American man on Tuesday.

"We will monitor social media and other avenues and respond [to protests] accordingly," Crump said on Friday.

Rumain Brisbon, 34, was unarmed when he was fatally shot on Tuesday during a struggle with a white police officer, who the Phoenix Police Department have yet to name.

The incident ignited protests in Phoenix, demanding justice and disclosure of the officer's name.

"We will let the criminal portion of this take its course and work with the Maricopa County Attorney's Office," Crump said.

According to the police, the Brisbon was chased down by a police officer, who suspected him of dealing drugs. The officer believed Brisbon had a gun in his pocket, and fired two shots after losing grip of the suspect's hands.

The killing has been likened to those of Michael Brown, a black 18-year-old from Ferguson, Missouri, and Eric Gardner, a 43-year-old asthma patient from New York City who was choked to death by a white policeman trying to restrain him. Both police officers responsible for the incidents were not indicted, sparking waves of mass protests against police brutality and racial profiling across the country.