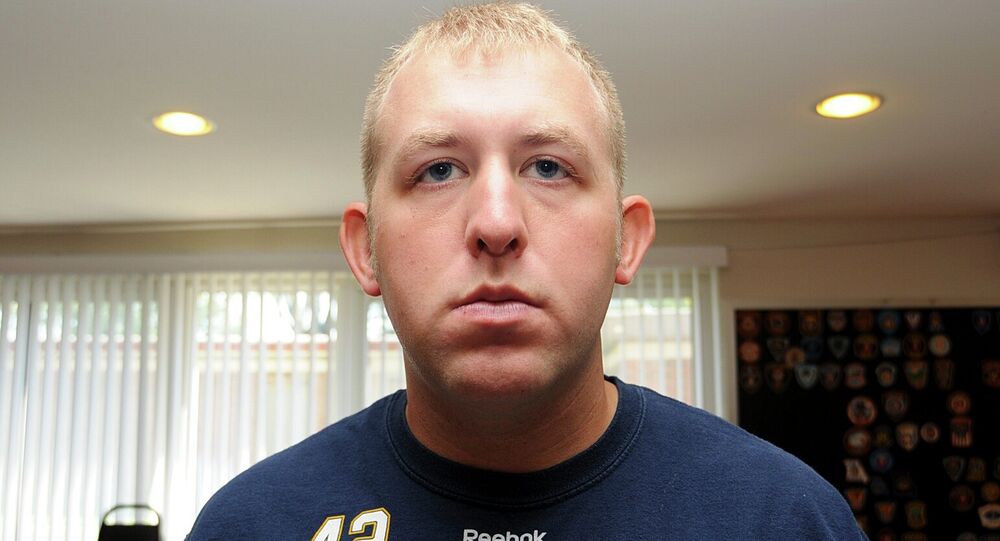 US police officer who shot and killed African-American teenager has reportedly resigned from Ferguson Police.

Bruntrager said in an interview with CNN late Wednesday that Wilson's resignation was "not a question of if" but "a question of when".

"Realistically, he can't go back to being a police officer. He knows that. There is no illusion about any of this," the attorney stressed, adding that Wilson had been on administrative leave since the day of the shooting.

On Monday, the Ferguson grand jury decided not to bring charges against Wilson who shot dead the unarmed 18-year-old Brown on August 9. The controversial jury decision led to massive protests that swept across 180 US cities of 38 different states. People also protested against the grand jury's decision in the United Kingdom.