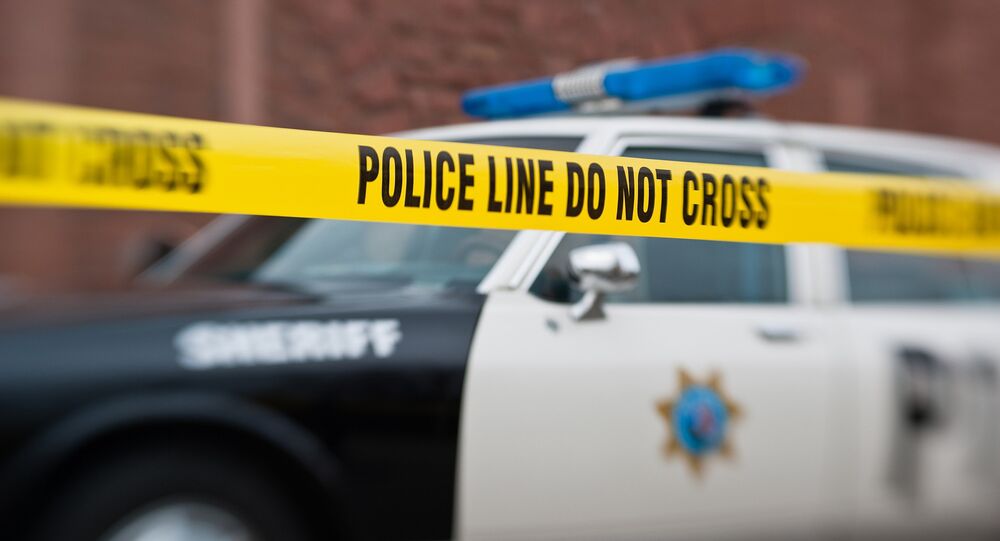 The Cleveland police might have been informed that the teenager's pistol was fake before shooting the boy twice.

MOSCOW, November 23 (Sputnik) — The man who called the emergency number reporting on a teenager threatening people with a gun in a park in Cleveland mentioned twice that the gun was probably fake before a police officer came and fired two shots at a 12-year-old boy.

"There's a guy with a pistol, and it's probably fake… but he's pointing at everybody," the man who called 911 number Saturday evening said, Northeast Ohio Media Group reported.

When the police car arrived, one of the officers told the boy to raise hands. Seeing him grabbing the pistol instead, the police officer shot the boy twice.

A teenager was taken to MetroHealth Medical Center.

Jeff Follmer, Cleveland Police Patrolmen's Association president, said that the police officer was right to assume the gun was real.

"Besides we have to assume every gun is real," he was quoted as saying by Ohio Media Group. "When we don't, that's the day we don't go home," Follmer added.

Currently investigation team is working on finding out whether the officer's shooting the boy was justified.

The case comes after 18-year-old African-American Michael Brown was shot dead by a white police officer, in Ferguson, Missouri, on August 9, which triggered racial protests and violent clashes between protesters and police officers.

The police were criticized by Human Rights Watch for the use of "unnecessary and disproportionate force". The grand jury on the shooting in Ferguson is expected to make final decision by early January 2015.

Grand Jury on Ferguson Shooting Not to Reconvene Until Monday: Reports

A.G. Urges US Police to Refrain From Violence Ahead of Ferguson Verdict