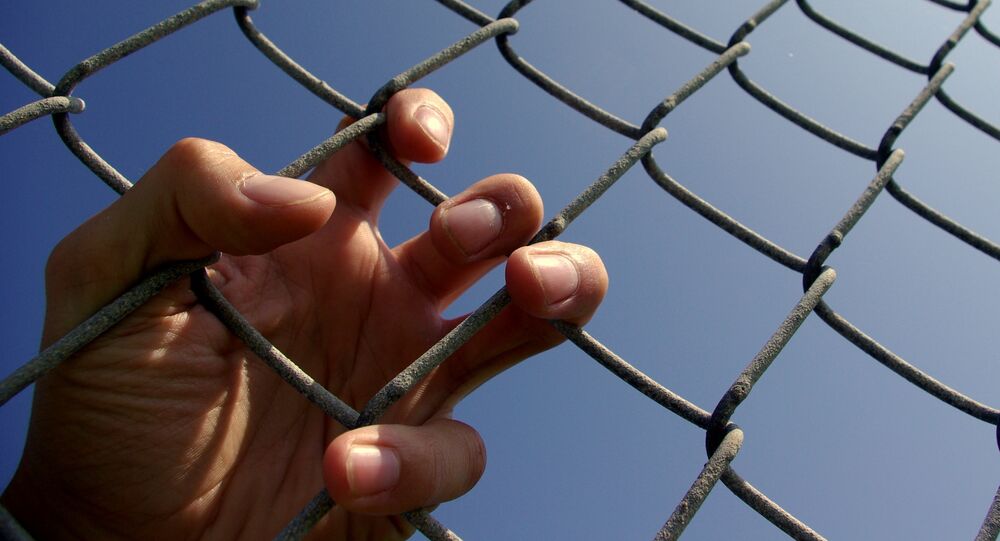 The European Union's Court of Justice announced that a US soldier can claim asylum in Germany after he refused to serve in Iraq saying that would implicate him in potential war crimes.

KAISERSLAUTERN, Germany, November 11 (RIA Novosti), Mark Hirst – The European Union's Court of Justice said in a statement Tuesday that a US soldier can claim asylum in Germany after he refused to serve in Iraq insisting that to do so would implicate him in potential war crimes.

"According to Advocate General Sharpston, non-combat military personnel may claim asylum if they consider themselves to be at risk of prosecution or punishment for refusal to perform military service where so doing might involve commission of war crimes," the statement said.

36-year-old Andre Shepherd served as a non-combat maintenance mechanic of Apache attack helicopters with the US Army's 412 Aviation Support Battalion. After serving only one tour of duty in 2004, Shepherd was ordered to redeploy to Iraq again in 2007, but deserted in April that year.

In 2008, Shepherd sought asylum in Germany but his application was denied by the Bavarian Administrative Court, Munich.

Shepherd was the first US serviceman to apply for asylum in Germany.

In 2009, Shepherd was awarded the "Peace through conviction" prize by the Munich American Peace Committee and works and lives in Bavaria with his German wife.

George W. Bush: Rise of IS Only Regret for 2003 Iraq Military Intervention