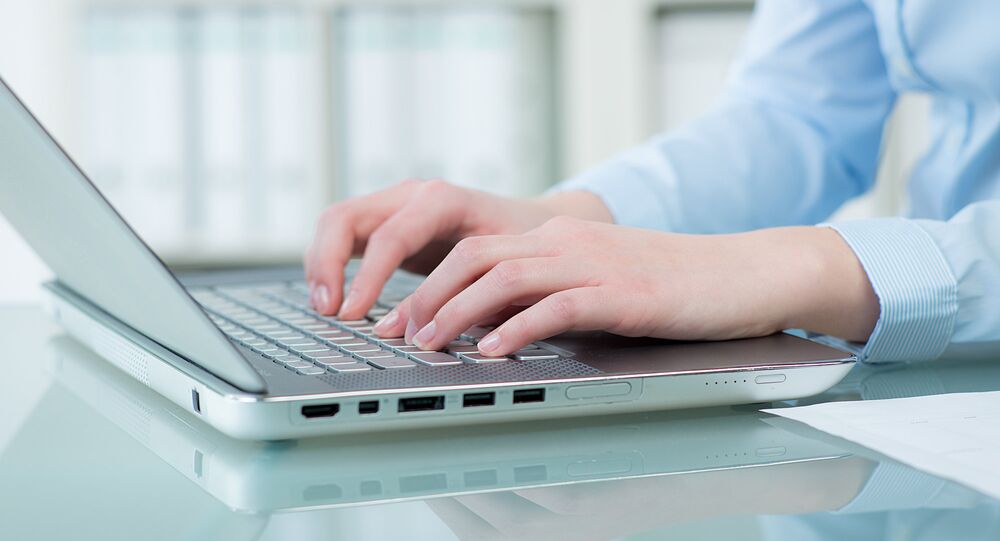 According to the the US Postal Service spokesperson, the data breach after cybersecurity attack is limited in scope, the service is operating as usual.

WASHINGTON, November 11 (Sputnik) — The US Postal Service (USPS) data breach is limited in scope, and the service is working normally now, the agency's Spokesperson David Partenheimer stated in a press release.

"The intrusion is limited in scope and all operations of the Postal Service are functioning normally," says the release published on Monday.

Partenheimer said a cybersecurity attack has recently been made on the data systems of the postal service. Names of employees, dates of birth and Social Security numbers are among the potentially intercepted information. The data of customers having contacted the service's care unit between January 1 and August 16, 2014 might have also been compromised by the intrusion.

According to Partenheimer, an investigation into the cyberattack is currently underway and is headed by the US Federal Bureau of Investigation.