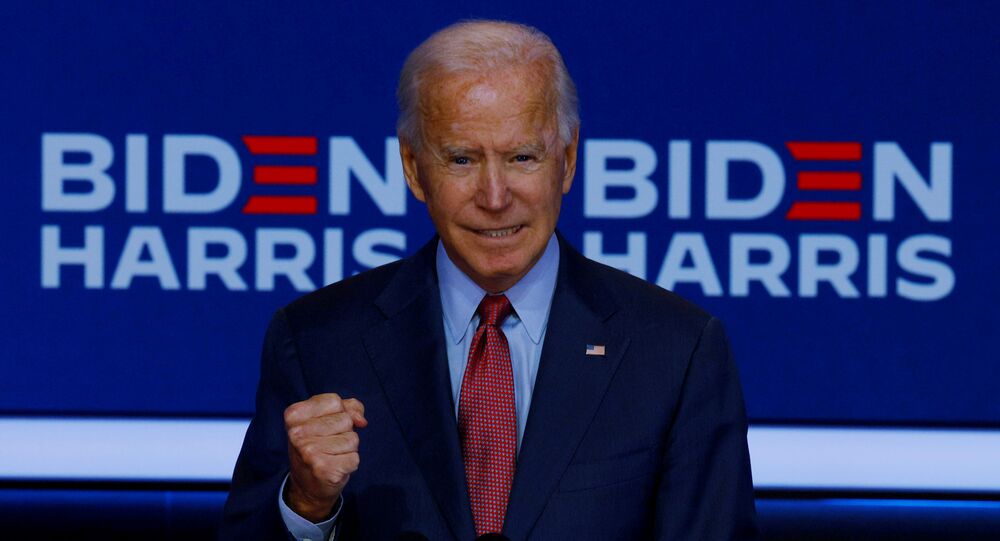 Nearly all polling stations across the contiguous 48 United States are closed on Tuesday evening as ballots are being counted.

More than 96 million early votes have already been cast, which represents almost 70% of the 2016 total, according to the US Elections Project. Nearly 60 million of the early votes have been cast by mail – about twice the total of ballots mailed four years ago.

Biden is leading in seven swing states and Trump is ahead in only one. Four states - Georgia, North Carolina, Ohio and Iowa - are virtually tied.