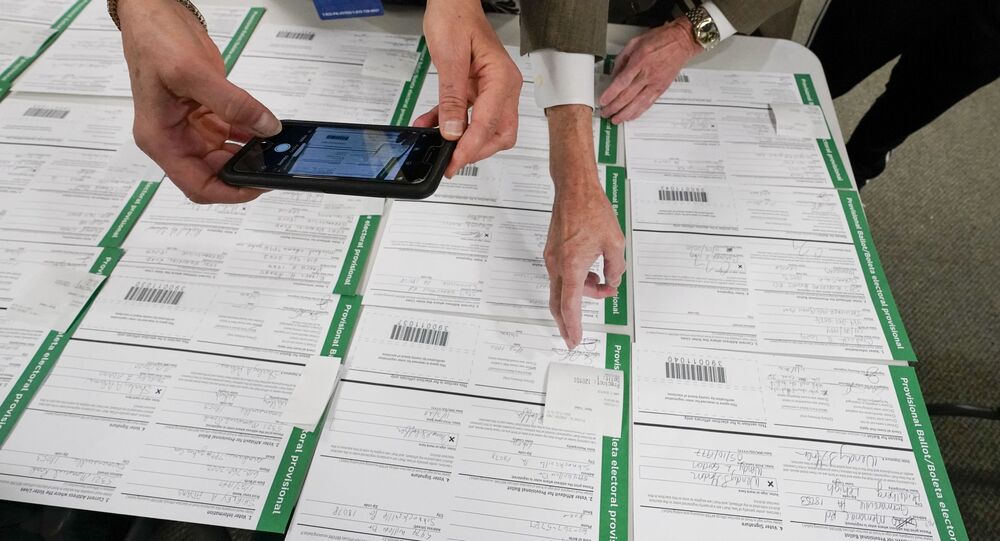 ​The campaign has collected declarations from unnamed witnesses who claim that the problem was widespread in Arizona's Maricopa County on Election Day.

Trump campaign advisors repeatedly declared that POTUS could win Arizona - a key battleground state - if all "uncounted ballots" were counted, alleging that there were "at least 605,000 uncounted Arizona ballots".

While US media have projected Democratic presidential candidate Joe Biden to win the presidency, Trump has repeatedly complained that the Democrats are attempting to "steal the election", claiming that Republican observers have not gotten access to ballot counting locations, while demanding that the counting of votes be stopped.