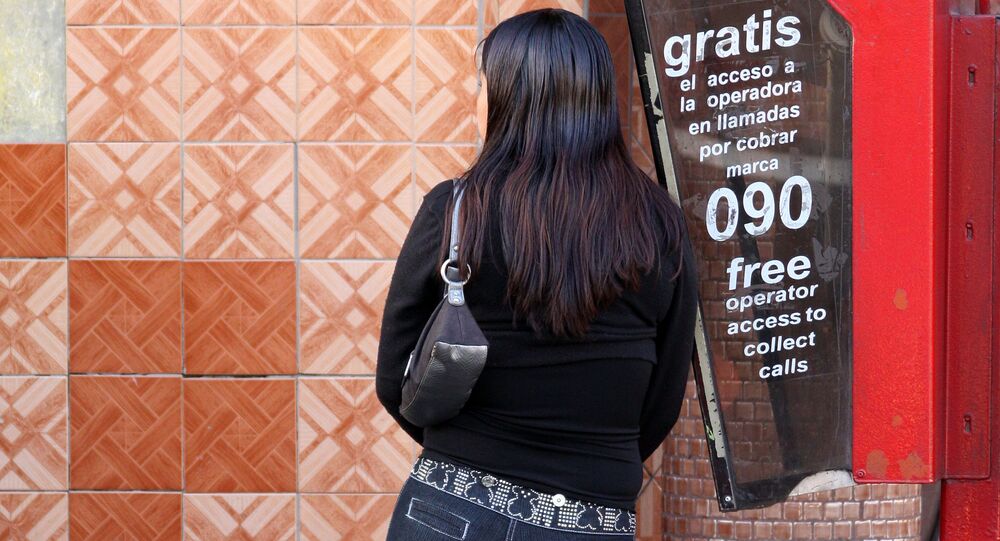 The Holbeck red-light zone in the city of Leeds, the first legalised prostitution project in the country, has closed after the experiment angered locals and activists.

Leeds City Council recently announced that the first legal red light district in the UK will be closed six years after it was established.

The city has decided that its legalised sex trade zone experiment has failed as the district rapidly became a sex- and drug-filled area, according to the New York Post. Moreover, there was a murder in 2015.

According to reports, local residents and activists were against the zone from the off and repeatedly campaigned against it.

This is our latest Protest on Holbeck Moor Corner, Tuesday 18th December, we were out in the rain, cold to make those who are involved with The Managed Zone/ Area in Holbeck we are not happy with the lack of interaction with Local residents and businesses, latest decision is on ! pic.twitter.com/xc3jGO8BZj

​Soon prostitution will be re-criminalised in the area according to local reports.

The zone was announced back in 2014 and situated in a non-residential area of Holbeck. It allowed prostitutes to work without fear of arrest during permitted hours.