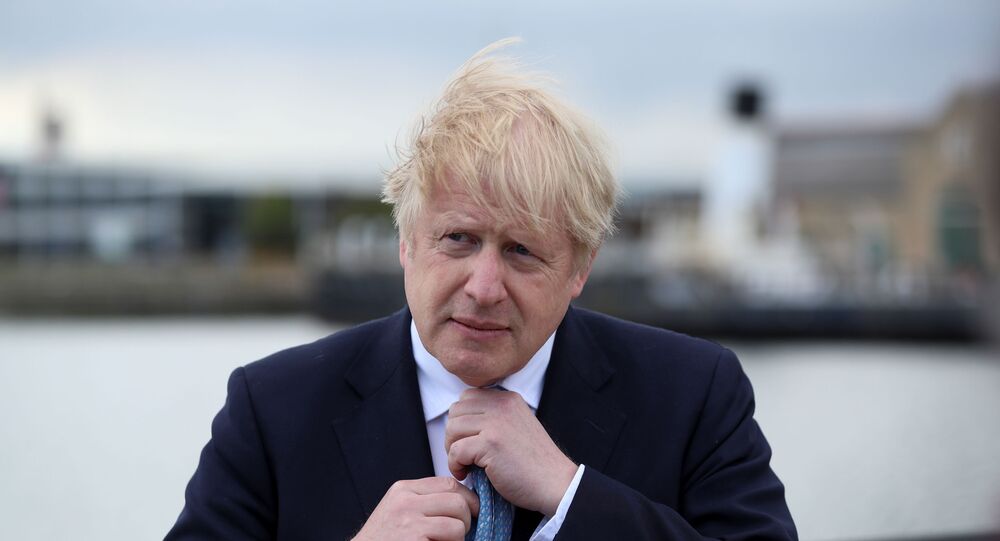 The parliamentary constituency of Chesham and Amersham has been held by the Conservatives since it was created in 1974. The seat is made up of affluent towns and villages to the north-west of London.

Boris Johnson suffered a surprise loss and the Liberal Democrats pulled off a shock victory in a by-election caused by the death of the Conservative MP, Cheryl Gillan.

The Lib Dem candidate Sarah Green overturned a 16,000 majority at the last election and won Chesham and Amersham by 8,000 votes.

​It was as shattering a defeat for the Conservatives as the one they inflicted on Labour in Hartlepool last month.

In a tweet Ms Green seemed to suggest Conservative voters in the Chesham and Amersham constituency had felt taken for granted by the party HQ in the same way as Labour voters had in Hartlepool.

​Home Office minister Kit Malthouse told Sky News: "It's tough and disappointing. We would have hoped for a better results.”

Some electoral analysts suggest the Tory party’s pandering to voters in northern England may alienated some of his base in Conservative strongholds in the south of England.

Liberal Democrat leader Ed Davey said: "Everyone's talking about the (Labour) red wall in the north, they should think about the blue wall in the south."

But one major factor may have been the High Speed 2 rail link between London and Birmingham which is cutting through the constituency and is deeply unpopular locally.

​Cheryl Gillan, who had served as Welsh Secretary, had represented the seat since 1992. She died of cancer earlier this year, aged 68.

The Conservative candidate Peter Fleet got 13,489 votes and the Liberal Democrat victory represented a 25 percent swing.

Labour’s Natasa Pantelic came fourth, behind the Greens, and lost her deposit.