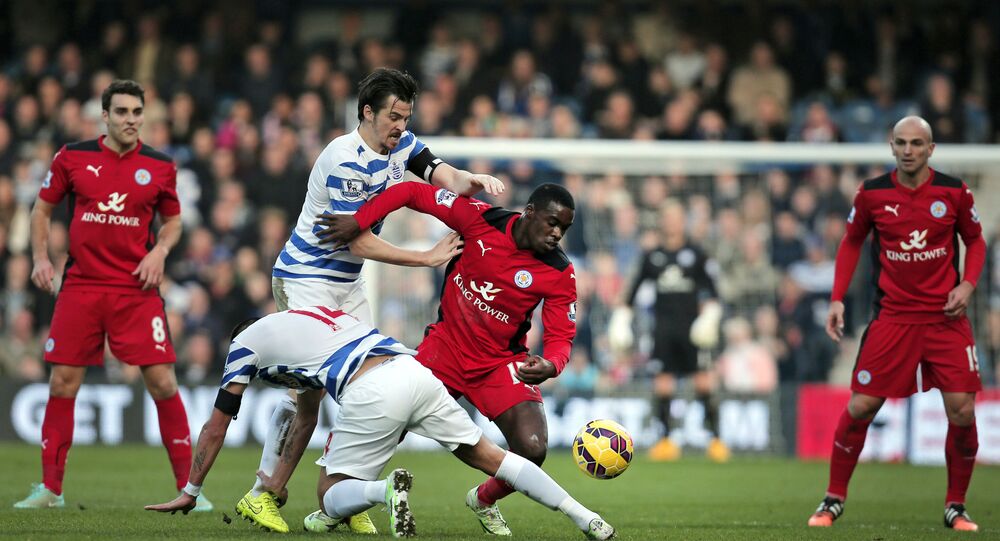 A football agent who had represented some of the English Premier League’s top players has gone on trial accused of buying expensive gifts for his wife while facing huge debts to the taxman as part of bankruptcy proceedings.

Willie McKay, 62, allegedly bought his wife Janis a £9,100 Rolex Datejust II watch and a £54,000 Jaguar XK5 convertible in December 2014, three months after he had been served with a bankruptcy petition while owing £902,000, Leeds Crown Court was told on Tuesday, 15 June.

McKay denies two counts of fraudulent disposal of property and his defence lawyer is likely to argue he believed he would be able to pay off his debts using commissions that were still owed to him from a variety of transfer deals.

​Andrew Evans, prosecuting for the Insolvency Service, told the jury: "You may well think that Mrs McKay did rather well for Christmas presents that year, which is all very nice and interesting, but what on earth has that got to do with the Insolvency Service or the criminal justice system or you, as members of the jury, trying this case? Because buying your wife lavish and expensive Christmas presents is not in itself a criminal offence."

Mr Evans went on: “What the prosecution say in this case was the reason why he bought those lavish gifts for his wife at a time when he was facing bankruptcy proceedings was because he intended to ensure that the benefit of those monies went to his wife, rather than to the taxman and get swallowed up in his bankruptcy and used to pay his debts.”

McKay earned commissions from negotiating contracts with clubs on behalf of professional footballers.

But in June 2014 HM Revenue and Customs demanded he pay £902,128 in unpaid taxes and when he failed to make any payment a bankruptcy petition was served on him in September of the same year.

Mr Evans said that in buying the gifts for his wife he was simply seeking to put assets beyond the reach of his creditors.

The court heard McKay was finally made bankrupt in March 2015 and later signed a bankruptcy restrictions undertaking that will continue until August 2023.

Mr Evans said: “He will say, at the time he made those purchases, he genuinely believed that monies were owed to him for commissions relating to the transfer of footballers and those monies would be paid to him before his bankruptcy petition was heard and would be more than enough.”

The trial is set to last for several weeks.