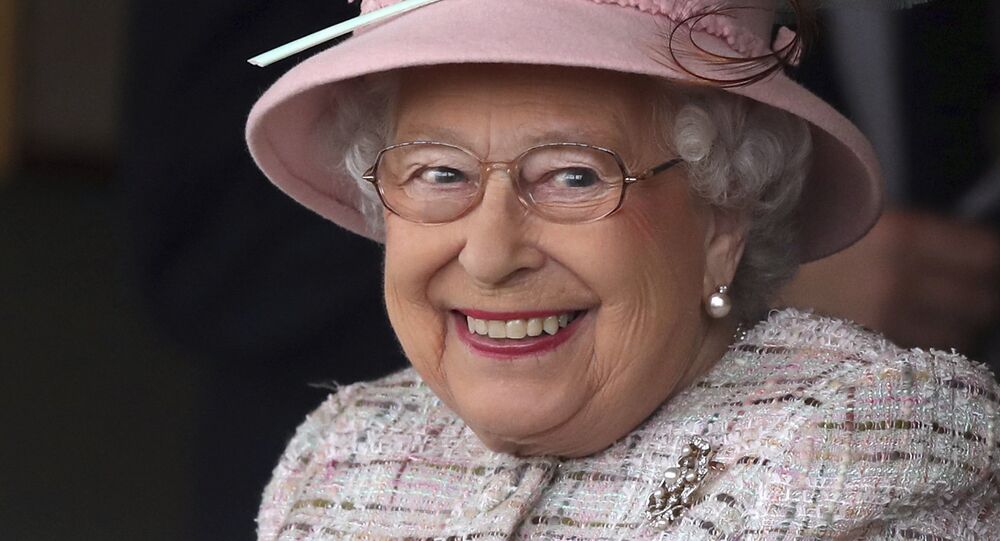 Members of the UK Royal Family are known for keeping a stiff upper lip and exercising great self-restraint when it comes to emotions, but according to one royal footman Queen Elizabeth II burst into laughter after she saw him wearing a kilt with no underwear under it.

According to John Gibson, the incident occurred in 1949, when then-Princess Elizabeth and her husband Prince Philip were on holiday at Balmoral in Scotland. Gibson writes that a group of Scottish soldiers he befriended suggested swapping uniforms, which the footman did.
However, as per old military tradition a kilt should be worn without underwear.

"For decency's sake I'd wanted to keep my underpants on, but they told me that wasn't allowed. 'It's one of the rules of the regiment', they said. 'We don't wear pants in the army'", Gibson wrote.

The footman agreed to take off his underwear, but did so reluctantly, he recalls. After that he brought a camera to take a picture of himself and his Scottish comrades-in-arms.

Yet, before the photoshoot one of the soldiers decided to examine him. He brought a mirror to see if the "no pants" requirement had been met.

"He took [a mirror] out of his pocket and put in on the ground between my feet, then he knelt down – and looked in the mirror. 'I can see!', he yelled to the others. 'No. He hasn't got them on'", Gibson wrote.

There was just one minor detail the soldiers did not notice – Princess Elizabeth standing near them.

"We all roared with laughter. So did Princess Elizabeth. None of us had the faintest idea that she was just on the other side of the hedge. At dinner that night she was still laughing and wanted to know if I had enjoyed having my photograph taken", Gibson recalls.