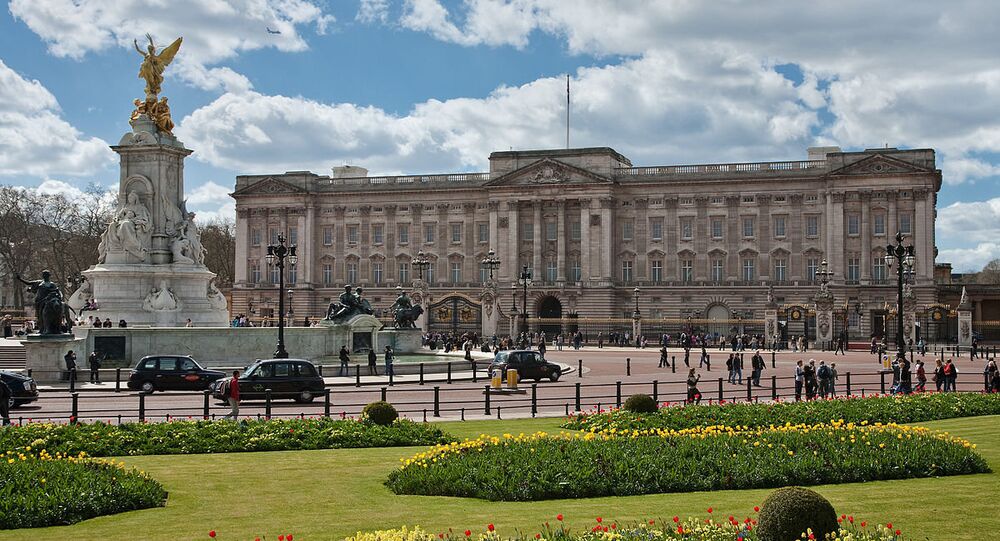 The Queen is Not Expected to Return to Buckingham Palace After Philip's Death: Here is Why

Buckingham Palace, located right in the heart of London, is annually visited by hundreds of thousands of tourists who want to get a closer look at British royal life. But the Queen herself is not a fan of staying at the place – and she has not been living there for a long time already.

Shortly after Prince Philip’s death in April, the staff at Windsor Castle, where the Duke of Edinburgh spent his last days, was reportedly told that the residence would be made into the Queen’s permanent home. According to the Daily Mail, the 95-year-old monarch will occasionally travel to Buckingham Palace for business, but she is unlikely to stay there anymore.

The reasons for the decision may be purely sentimental – after all, the Queen enjoyed the last days alongside her beloved husband of 73 years at Windsor. But in an unearthed piece from the 2005 book "The Firm", royal author Penny Junor claimed that the Queen never wanted to move to Buckingham Palace in the first place.

Following the death of her father George VI, the Queen wanted to remain living at Clarence House – a moment that was recently captured in highly-successful Netflix series The Crown. But Sir Winston Churchill insisted – the monarch had to move.

"None of them wanted to go. They loved Clarence House; it was a family home, but Winston Churchill, who was then Prime Minister, insisted upon it”, the passage reads.

Since the move, Her Majesty has been fond of travelling to other places – to Sandringham for the Christmas holidays, or to Balmoral for summer. But it is the 900-year-old Windsor Castle that reportedly owns her heart. She spent most of the coronavirus pandemic at the 1000-room property, which endowed her with 45,000 square metres to walk around freely on, surrounded by her flock of corgis.

© AP Photo / UK Ministry of Defence
The King's Troop Royal Horse Artillery fire guns from the East Lawn of Windsor Castle during the funeral of Britain's Prince Philip, husband of Queen Elizabeth, who died at the age of 99, in Windsor, Britain, April 17, 2021

The Queen is also believed to observe some rituals there that she never betrays – including her daily slice of cake (chocolate biscuit is reportedly her favourite).

Following the death of Prince Philip on 9 April, the Queen might feel lonelier at the large property now, but she is definitely not there on her own, always surrounded by her "HMS bubble" of her 22 closest staff members. But according to the recent report, she still would still prefer to “commute” to Buckingham Palace than to reside in the touristy place ever again.