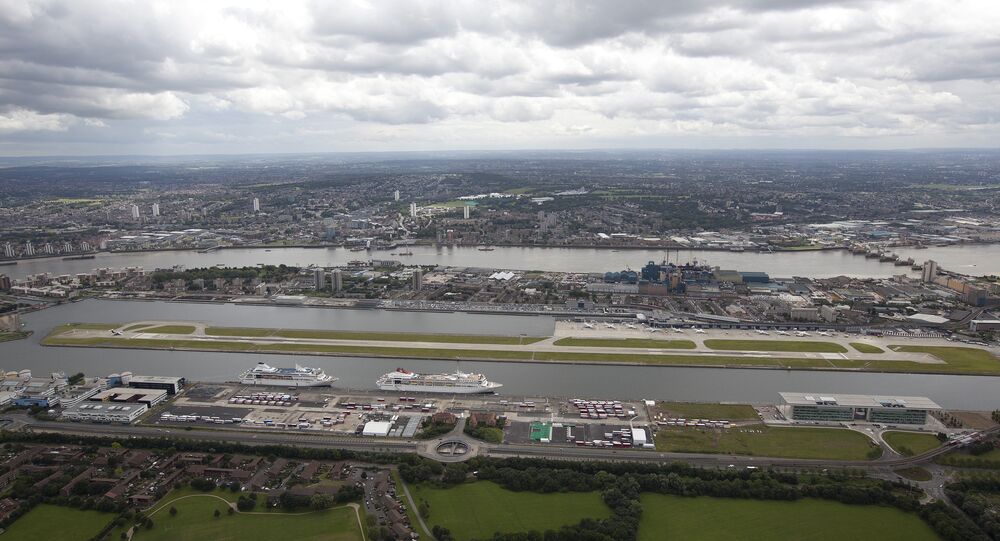 The technology was pioneered by Swedish aerospace giant Saab and is said to provide advanced safety and operational efficiency.

This has become possible due to a new 50m-tall tower built at the airport, which is equipped with 16 high-definition cameras and sensors, which feed a 360-degree view of the airfield through a high-speed fibre connection to a control room 85 miles (137 km) away.

According to Alison FitzGerald, chief operating officer at London City Airport, all the key components are replicated, so in the "rare event there's a failure of one particular part of the system, there's always a backup".