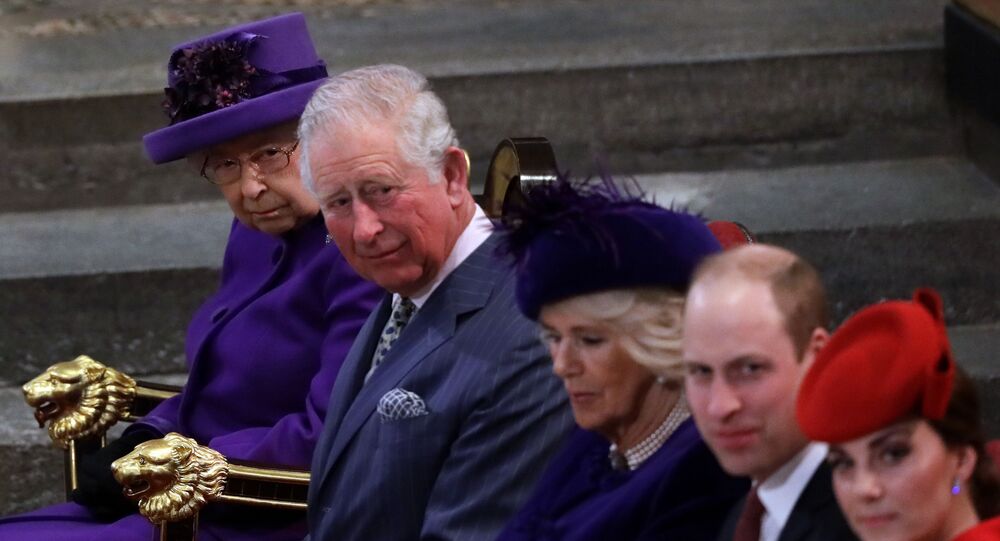 The British line of succession envisages the firstborn of sitting Queen Elizabeth II, Charles, Prince of Wales, to inherit the throne. In his turn, Prince William, as Charles' firstborn, is the next in the queue.

The British public would prefer to see Prince William as the UK king rather than his father, Prince Charles, after the Queen leaves the throne, according to Deltapoll.

About half of 1,590 adults questioned by Deltapoll, 47%, voiced their support for William over Charles, with the latter securing only 27% of the vote. 18% suggested that the United Kingdom should no longer have a monarchy, while 8% hesitated to answer.

The survey was conducted between 31 March and 1 April.

"This is obviously not decided by the British public, but Prince William is the top choice, by some distance. There are big age differences, however, and among 18 to 24 year olds Harry comes out on top", he tweeted.

Which member of the royal family would you like to see be the next monarch? This is obviously not decided by the British public, but Prince William is the top choice, by some distance. There are big age differences, however, and among 18 to 24 year olds Harry comes out on top. pic.twitter.com/Xsrw3UgI5C

​William's brother, Prince Harry, is a lot less popular among the British public: only 8% of the British people would like to see him on the throne. Behind him are Princess Anne, Prince Andrew and Prince Edward.

Harry's popularity among Brits plunged after he and his American wife, Meghan Markle, appeared in a bombshell interview with Oprah Winfrey, in which the couple accused the royal family of racism and lack of support. In 2020, the Sussexes gave up their titles and duties, departing from the royal family to live independently in the US.

Sexiest Bald Men: Who Should Have Competed With Prince William