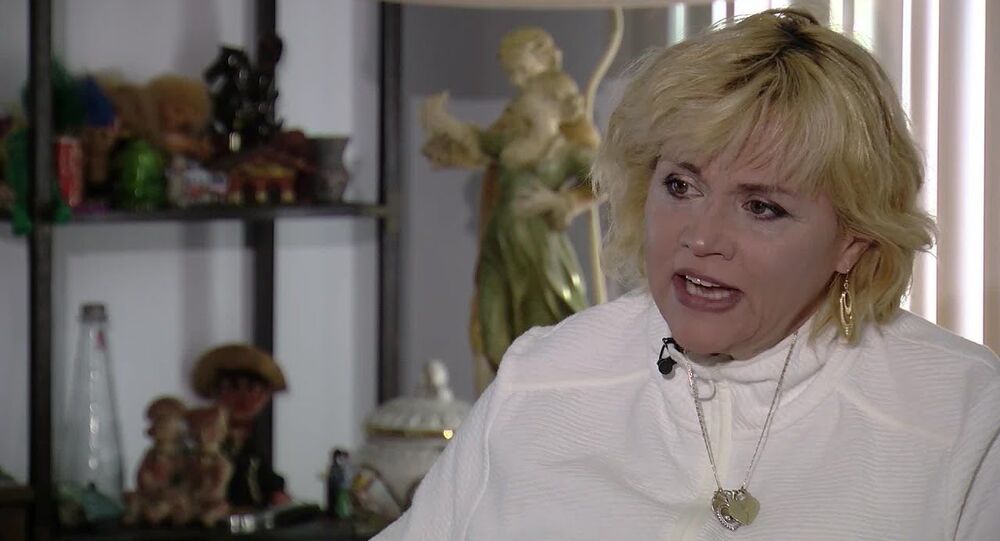 According to British media outlets, senior members of the royal family have held crisis meetings after the bombshell interview the Duke and Duchess of Sussex gave to famous talk show host Oprah Winfrey. During the two-hour conversation, Meghan Markle claimed royal life had made her suicidal and accused one member of the family of racist remarks.

Meghan Markle suffers from narcissistic personality disorder, her half-sister Samantha has claimed. Speaking on the Australian radio show "Fifi, Fev and Nick", she said she doesn’t want to diagnose her half-sibling, but said that Meghan "needs to see a counsellor".

Samantha also challenged the claim the Duchess made in an interview with Oprah that she didn’t know much about the royal family and their life before she met Harry and had never "googled" her husband.

Samantha claims that Meghan idolised late Princess Diana and even imitated her.

"In fact, Meghan went to great lengths to study Diana, to mimic her clothing, to mimic her body language and to wear Diana’s perfume on their first date! Don’t tell me my sister didn’t know who Harry was!" she told the radio show.

Samantha also revealed that Meghan’s remarks about their father had "hurt" him. During the interview, the Duchess said Thomas Markle’s decision to speak to tabloids was tantamount to betrayal. "I’ve lost my father", she said.

Harry and Meghan 'Pressed Nuclear Button' on the Royal Family

The tell-all interview, the first since the couple quit royal life in January 2020, was viewed by more than 17 million people in the United States. Another 11 million people watched it in the United Kingdom. It has drawn a mixed reactions, with many US celebrities backing the couple, while in Britain many people were angry over the allegations the couple made. Royal insiders told the British media that the Sussexes had pressed a "nuclear button" on the royal family.

One of the sensational claims during the interview was made by Meghan Markle, who alleged that a member of the family had expressed concern about the potentially dark skin of their firstborn Archie. Meghan, who is the first mixed-race member of the royal family, refused to reveal the identity of the person. Later, Harry said that the comment was not made by the Queen or her husband Prince Philip.