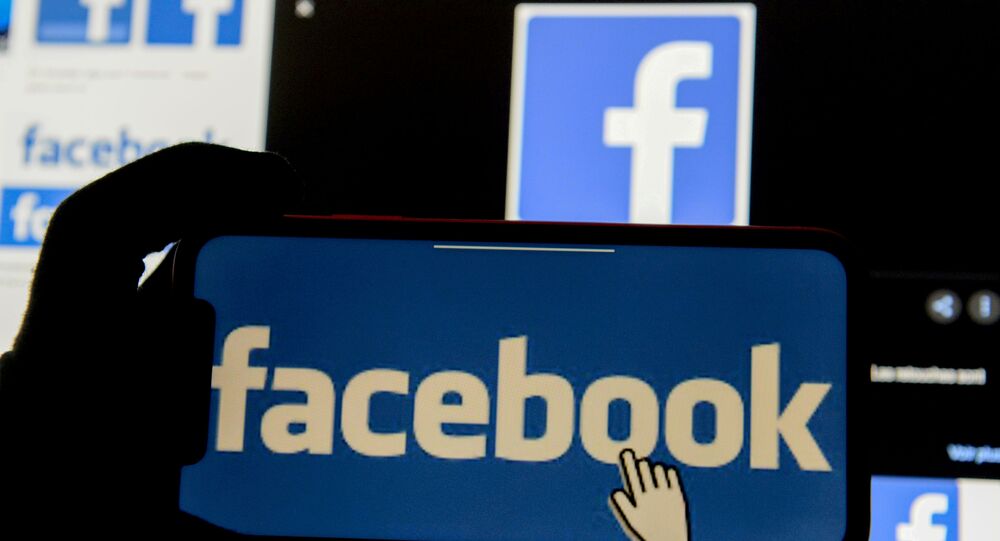 During revelations surrounding the 2018 Cambridge Analytica data-harvesting scandal, the UK data protection watchdog issued its maximum penalty fine of £500,000 to Facebook for being involved in the international cybercrime.

A journalist has launched a mass legal action on behalf of a million Facebook users in the UK against the siocial media giant whose data was allegedly mishandled.

Writer Peter Jukes, leading the action, alleged on Tuesday that his data along with data of a million other UK Facebook users, was compromised, according to the Daily Mail. He claims that from November 2013 to May 2015, Facebook permitted 'This Is Your Digital Life' - a third-party app - to access, without prior agreement or knowledge, personal information of those who downloaded the app.

In the consumer representative action filed to London's High Court of Justice, Jukes alleges that Facebook breached its statutory duties, and seeks damages for breaching the 1998 Data Protection Act.

The app was created as a personality quiz in 2014 by researched Aleksander Kogan and allegedly siphoned information from Facebook to data-mining firm Cambridge Analytica, whom Kogan conducted his research on behalf to provide it with the information.

“Facebook profits from its billions of users, who reasonably rely on the platform to protect the personal information they entrust to it”, said Jukes.

Jukes, the founder of Bylin Times, claims that Facebook exploited user trust buy making "private data available to a third-party app, without their consent or even knowledge. This opened our personal data up to abuse".

“It is only right that we, as consumers, hold Facebook to account for failing to comply with the law and for putting our personal data at risk, to ensure that this is not allowed to happen again".

Jukes is represented by law-firm Hausfield, who specialise in data breach litigation. The firm claims that Facebook broke its "legal obligations" to protect user data.

In response to the suit, Facebook said that the "Information Commissioner's Office investigation into these issues, which included seizing and interrogating Cambridge Analytica's servers, found no evidence that any UK or EU users' data was transferred by [app developer] Dr [Aleksandr] Kogan to Cambridge Analytica".

The case against the technology giant, which could continue for years, will claim that there was a “loss of control” over user personal data, which warrants compensation.

The alleged failings were illuminated in the Cambridge Analytica scandal, which saw data weaponised for targeted advertising for votes during election periods, with particular prominence during the 2016 Brexit Referendum.

Personal user information harvested through third-party apps has become the centre of the privacy scandal, which was ultimately revealed in 2018.

According to a previous investigation by the ICO, Facebook was found to have “processed the personal information of users unfairly by allowing application developers access to their information without sufficiently clear and informed consent and allowing access even if users had not downloaded the app, but were simply ‘friends’ with people who had”.

In October 2018, the office imposed its maximum penalty of £500,000 on the multi-billion dollar social media site for a serious breach of data protection law in connection to the misconduct by Cambridge Analytica.