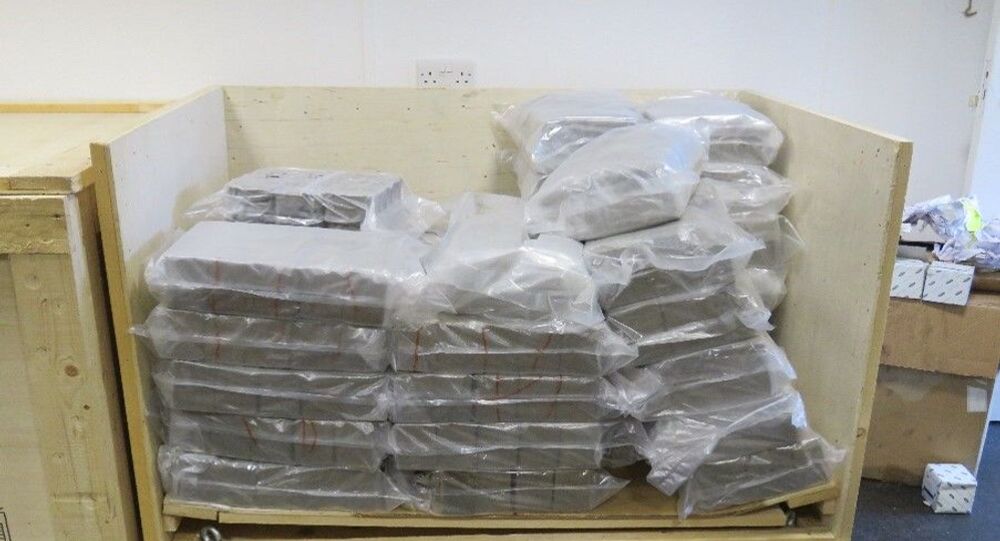 In 2014 Matthew Harrod was jailed for 10 years for supplying drugs but he was back on the streets in 2017. Detectives have now revealed that Harrod and 18 members of his gang have been jailed for 138 years after they fell into a fresh police dragnet.

British police have welcomed lengthy prison sentences which were handed out last week on a man dubbed "Britain’s Tony Soprano".

Matthew Harrod, 47, from Hove in East Sussex, was jailed for 22 years on Thursday, 10 December, along with his "lieutenant", Paul Clarke, and a number of other co-conspirators.

#JAILED | The members of a criminal gang responsible for the importation and distribution of hundreds of kilos of drugs have been sentenced to a combined total of more than 138 years behind bars. https://t.co/TAi1Gu2vVD

​The Metropolitan Police launched Operation Edge after getting intelligence reports that Harrod had gone back to dealing in drugs as soon as he was released from prison.

Detective Sergeant Rob Wiggins said Harrod, who had been made subject to a Serious Crime Prevention Order (SCPO) on his release from prison, had “thought he was untouchable.”

The SCPO meant he was only allowed to have one mobile phone but when he was arrested in January this year he was found to have three phones, two of which were encrypted using the Encrochat system.

© Photo : Metropolitan Police
Some of the cocaine which was seized from Matthew Harrod's gang

Harrod and his wife, Fiona Kelly, lost their luxury home in Bromley, Kent, and had £107,000 taken from bank accounts after he was jailed in 2014.

But no sooner was he out of prison than he was importing huge quantities of cocaine, heroin, cannabis and amphetamines and driving around in “top of the range” luxury cars.

Operation Edge was launched in June 2018 and detectives monitored a “spider’s web” of criminals who were following orders from Harrod, Clarke and two “trusted” underlings, John O’Brien and Lee Taylor.

© Photo : Metropolitan Police
The drugs were smuggled into Britain in special 'hides' in white panel vans

On 20 January 2020 the police launched a series of raids in Hastings, Kent and London and swooped on the gang and a number of vans they had been using which had specially built “hides” in which drugs were hidden.

In one van 80 kilos of amphetamines was discovered.

​But Detective Chief Inspector Charles Clare, who led Operation Edge, said the total amount of drugs recovered was 31 kilos of cocaine, 308 kilos of amphetamines, 590 kilos of cannabis and three kilos of skunk, as well as £900,000 in cash and a number of cutting agents, including caffeine and ammonia.

Det Sgt Wiggins: “It’s been very hard to quantify how much money the gang made during the time they were operating. But it was a large amount.”

Asked by a journalist at a briefing on Monday, 14 December, if Harrod operated in a similar way to the fictional US gangster Tony Soprano, Det Sgt Wiggins said: “During the course of the operation he was clearly the leader. He organised face to face meetings and there is certainly a similarity to the individual you mentioned. He thought he was untouchable.”

​DCI Clare denied Harrod had “made a mockery” of the SCPO and said some individuals change their lives after being given them and others just go back to criminality.

The detectives said none of those arrested would give their passwords or PIN codes to their encrypted phones but they managed to gain access to Lee Taylor’s phone and extracted a lot of extremely valuable information about the gang and their methods. 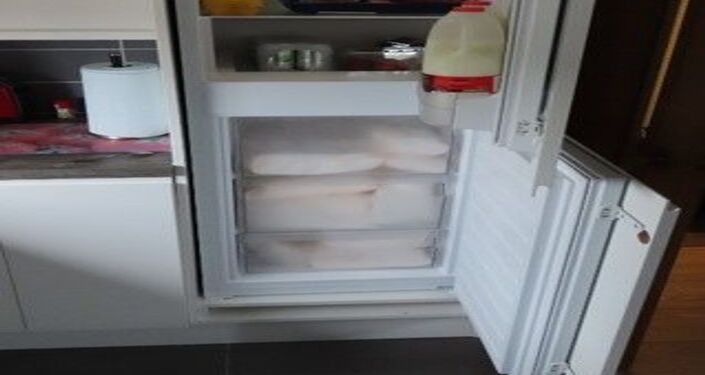