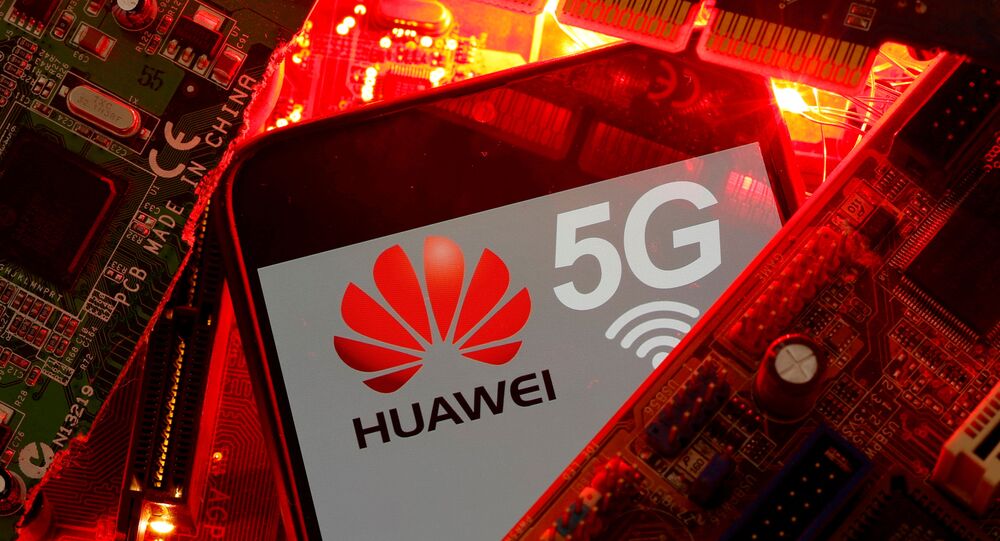 New Huawei Tech Will be Banned From UK's 5G Network From Next September, Report Says

In July, the UK announced that it would revoke its earlier decision to allow Chinese tech giant Huawei to participate in the country's 5G roll-out. The Government is now pushing for a new piece of legislation which will make it increasingly difficult for national companies to use Huawei kit.

British telecom companies won’t be able to use Huawei equipment in national 5G networks from September 2021, a government source told The Sunday Telegraph.

This “end of installation” date is expected to be announced by Culture Secretary Oliver Dowden on 30 November, the official revealed.

“This new ‘end of installation’ date shows we are serious and sets out an irreversible pathway to Huawei's removal from Britain's 5G networks. Now the companies need to get on with it,” the insider explained.

The report comes as the UK Parliament gave a first reading to a new Telecommunications (Security) Bill this week, which will set a broader control towards the UK companies’ application of materials from such tech suppliers as Huawei. According to the proposed legislation, national telecoms could be fined up to 10% of their annual turnover, or £100,000 a day, for continuing to use Huawei equipment and not complying with the new standards.

In January this year, Boris Johnson’s Government greenlighted Huawei’s participation in national 5G networks. However, this decision was reversed in July, after the US allies repeatedly warned London about “security threats” associated with the Chinese tech firm, which remains a leading producer and supplier of 5G equipment in the world.

Huawei repeatedly dismissed any such claims and slammed the UK's move to revoke its early decision.

According to the UK Government, British mobile providers will have to remove all Huawei 5G kit from their network by 2027.