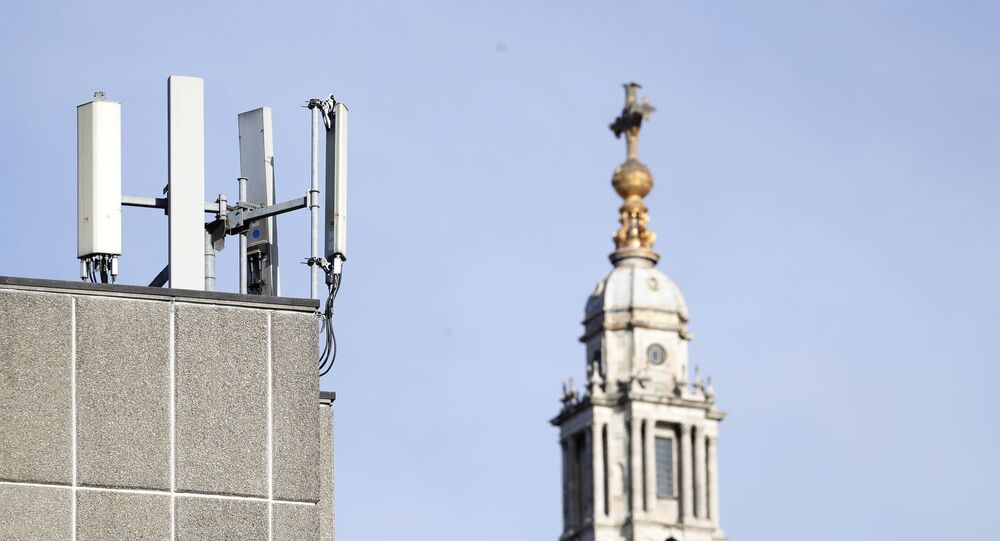 The funding is set to only cover partial costs to UK telecoms as London scrambles to diversify suppliers for national networks amid a contentions Washington-led trade war against China.

The United Kingdom plans to spend £250m to diversify 5G providers after it banned Huawei Technologies from building national networks in July, Bloomberg has reported.

Roughly £50m of the funds will be spent on building "a secure and resilient 5G network", documents from UK chancellor Rishi Sunak revealed on Wednesday.

The UK will allocate "£5 billion to support UK-wide gigabit broadband roll-out, a Shared Rural Network extending 4G mobile coverage to 95% of the UK, and £250 million to ensure resilient and secure digital networks", according to the government's 2020 Spending Review.

Culture Secretary Oliver Dowden has also launched a task force to boost suppliers to UK networks amid fears the reduction in competitors may see prices skyrocket and increase vulnerabilities in infrastructure cybersecurity, the report reads.

Mr Dowden is expected to publish further details about the task force by the end of the year.

The news comes after Huawei vice-president slammed the move as "politically-motivated", adding London had not based its 5G ban of the Chinese tech giant on a "fair evaluation of the risks".

The True Cost of the Huawei Ban

The £250m in funds would only sufficiently cover half of expenses for British Telecom (BT), the UK's largest telco provider, who said a previous 35 percent target in January would cost the company roughly £500m over five years.

But estimates do not include the costs for a complete removal of Huawei kit, which will send expenses skyrocketing and could take up to 10 years.

The UK is also set to lose around £100bn in economic incentives and up to 350,000 jobs outside London and southeastern Britain over the next 10 years, an Assembly report revealed.

A Centre for Policy Studies report also found the UK will lose roughly £41bn in economic gains and fail to connect 11m homes to gigabit broadband up to 2027.

The Trump administration also designated both Huawei and ZTE as national security risk in May last year, citing alleged ties to the Chinese Communist Party and military without evidence.