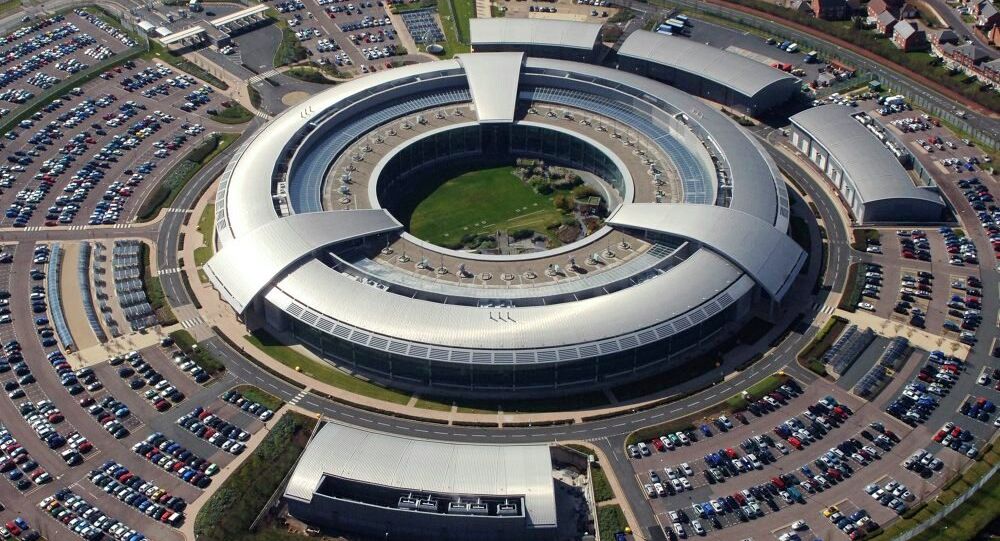 The British media earlier spread allegations that Russia might be behind the distribution of internet memes ridiculing the COVID-19 vaccine developed in the UK and questioning its safety.

A UK intelligence unit, known as the Government Communications Headquarters (GCHQ), has been authorised to conduct cyber operations to tackle the spread of anti-vaccine propaganda online, The Times reported citing an anonymous government source. According to the newspaper, the government increasingly views anti-vaxxers as a new priority because of the upcoming registration of domestically-developed vaccines against the coronavirus.

Apart from GCHQ, a secretive UK Army unit within the 77th Brigade specialising in information warfare will be taking part in the efforts "to quash rumours about misinformation" related to the COVID-19 vaccines, General Sir Nick Carter confirmed to The Times.

The newspaper's source claims that GCHQ will be using the same toolkit it utilised to combat Daesh* and its propaganda and recruitment efforts. The toolkit includes ways of taking down undesired content and conducting cyber attacks against the cyberactors behind it, for example by encrypting the perpetrators' computer data, The Times added.

"GCHQ has been told to take out anti-vaxxers online and on social media. There are ways they have used to monitor and disrupt terrorist propaganda", the anonymous source claimed.

However, GCHQ will not be able to use its tools against everyone online because its authority only extends to dealing with state cyber actors and the content created by them, the newspaper reported citing another anonymous government source.

The British newspaper claims Russia will be the GCHQ's prime target, citing its own investigation into the country's alleged ties to the surge of internet memes questioning the safety of the vaccine developed by Oxford University in concert with AstraZeneca. The said investigation was based on a trove of documents and images provided by an anonymous source, who claimed to be part of an alleged propaganda effort purportedly seeking to hurt the image of the British vaccine. The Times, however, admitted in its article that it could not directly link the alleged social media campaign, targeting only the UK vaccine, with the Kremlin.

© REUTERS / DADO RUVIC
A test tube labelled vaccine is seen in front of AstraZeneca logo in this illustration taken, September 9, 2020.

According to the newspaper, the alleged campaign against the AstraZeneca/Oxford vaccine started after the head of the Russian Direct Investment Fund (RDIF) that developed Sputnik V, Kirill Dmitriev, called the UK-developed medicine a "monkey vaccine" on several occasions. Dmitriev referred to the vaccine's usage of a monkey virus as a vector to deliver the COVID-19 material needed to form immunity. He did not directly call the drug dangerous or ineffective, but noted that the use of human adenoviruses was more reliable, as their influence on the human body is better understood.

Dmitriev's use of the term "monkey vaccine" prompted the emergence of numerous internet memes, baselessly alleging that the British drug would be turning recipients into monkey-like creatures or otherwise negatively affecting patients' health. The head of RDIF later denounced the use of his words to besmirch the UK-developed vaccine, but defended his concerns over the possibility of its long-term side effects.