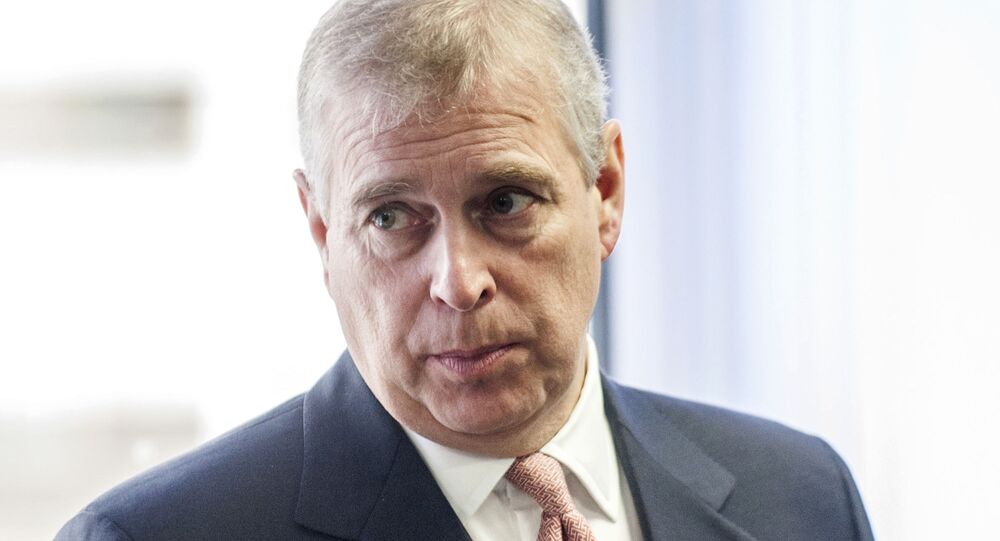 The Royal Thames Yacht Club of Knightsbridge, London, is the world’s oldest operational yacht club. Past commodores include a number of monarchs from the Royal Family. Andrew was gifted the position as commodore by The Queen in 2015 in celebration of his 55th birthday.

Prince Andrew could be stripped of his position as head of Britain’s most prestigious yacht club over his ties to deceased billionaire pedophile Jeffrey Epstein.

According to The Daily Mail, a “secret meeting” was held on Monday October 19 by senior members of the Royal Thames Yacht Club in which the removal of Andrew’s top position as Commodore was discussed.

Yet, the plot thickens more.

The Mail reports that, “to add insult to injury” the club wishes to replace the disgraced British monarch with the Duchess of Cambridge, Kate Middleton, who is said to be a skilled sailor.

The news outlet acquired minutes from the meeting which show that the yacht club has engaged in discussions with Buckingham Palace over pushing Andrew out of the door.

Vice Commodore George Ehlers, who has described the issue as “very sensitive," is reported to have said that the club’s senior membership, “believe it is appropriate and in the interest of the club that these discussions should continue.”

“Contacts with the commodore and his office regarding patronage are current in the light of the changing developments within the royal household,” the minutes add.

The point about “changing developments” likely refers to Andrew’s forced resignation from royal public duties following revelations of his friendship with international sex trafficker and billionaire financier, Jeffrey Epstein. Epstein hung himself in July 2019 in a New York prison cell after being indicted on charges of sex trafficking minors. Virginia Roberts, allegedly one of Epstein’s former ‘sex slaves’ has claimed that she was forced to sleep with Andrew.

“The Palace [Buckingham] is digging its heels in because they want to avoid further embarrassment for Andrew. If the RTYC removes him other similar organisations will follow. It is complicated by the club's royal status – the role of commodore is effectively in the gift of the Queen.”

Sticking to his denial of having any association with Mr Epstein’s crimes, a source close to Andrew reportedly said that, “the duke has been on the receiving end of false accusations for years and understands why some organisations might want to keep their distance. All patronages are on hold whilst he has temporarily stepped aside from public duties to clear his name. He is thinking about how to best serve his country and will work with his family, advisers and stakeholders on what that will look like.”