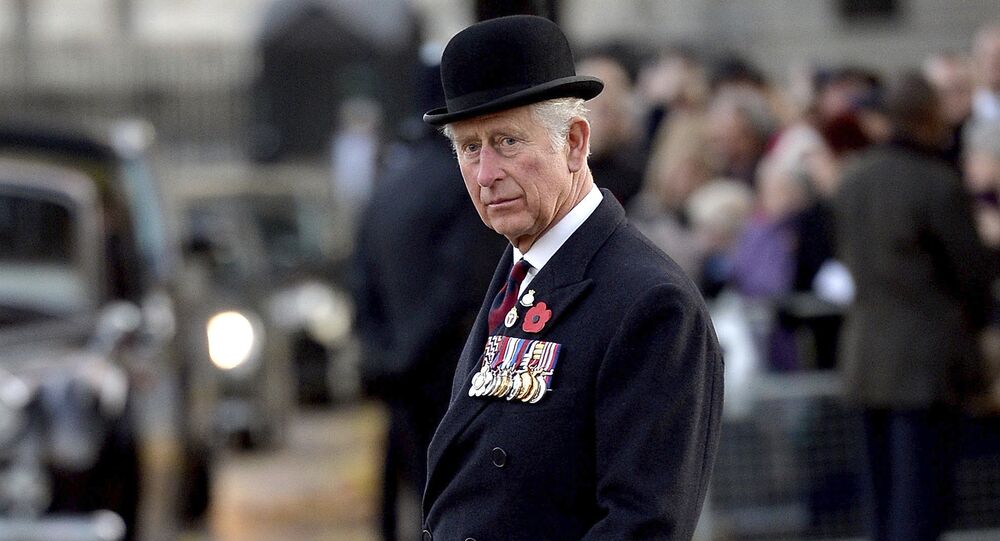 Prince Charles' words of sympathy for the Queen's representative in Australia came just four months after the ouster of the Whitlam cabinet, which resulted in a constitutional crisis in the country in the mid-1970s.

The Daily Mail has cited newly released private letters as saying that in 1976, the UK's Prince Charles signalled his support for the 1975 dismissal of then-Australian Prime Minister Gough Whitlam.

In a March 1976 letter to Governor-General Sir John Kerr, the Queen's representative, the 27-year-old prince expressed sympathy for the governor-general's decision.

"Please don't lose heart. What you did last year was right and the courageous thing to do and most Australians seemed to endorse your decision when it came to the point", Charles argued.

He added that he "wanted to write and say how much" he sympathises with Kerr, urging the Queen's representative "not to worry about these demonstrations and stupidities", or become "depressed or dejected with your role".

"I imagine that you must have come in for all sorts of misinformed criticism and prejudice", Charles added, pointing to his own experience and singling out a "demonstration" or "scene of one sort or another" against him.

© REUTERS / Carl Court
Royal Purge: Prince Charles Reportedly Plans to Slim Down Monarchy, Kick Out Some Family Members
The move by the Queen's representative, which led to a constitutional crisis in Australia, followed the country’s opposition calling on Sir John to intervene and sack Whitlam unless he agreed to announce early elections.

As far as Prince Charles' decision to support Kerr is concerned, it was apparently out of sync with royal protocol, given that the Queen has always maintained a strict policy of non-interference in Australian politics.