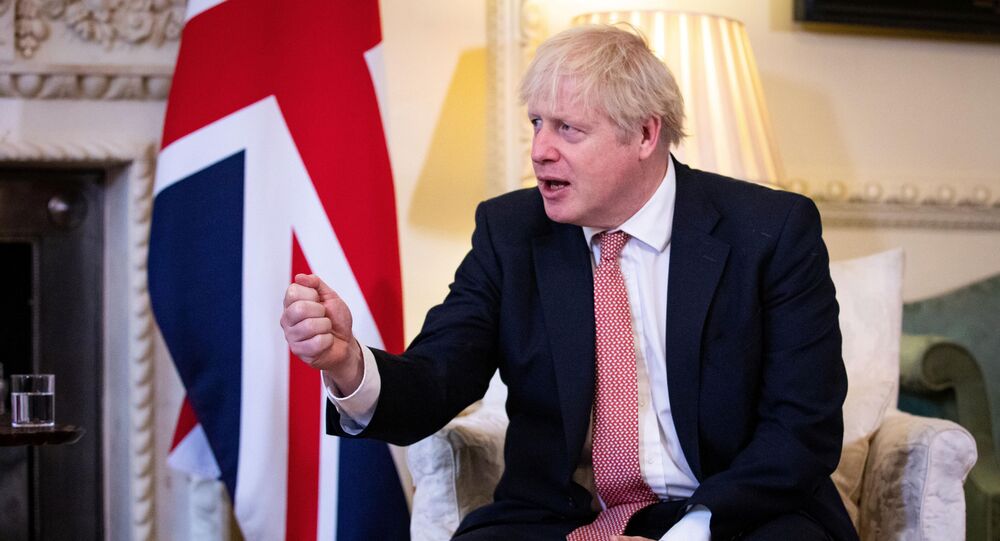 The United Kingdom is witnessing a resurgence in coronavirus rates in various parts of the country, with Northern England cities such as Manchester, Newcastle, and Liverpool, along with central cities such as Nottingham, among the most COVID-stricken areas. Prime Minister Boris Johnson’s government has vowed to take action to slow the pandemic.

England’s Prime Minister, Boris Johnson, intends to reveal on Monday, in front of the House of Commons, his government’s plan to impose a three-tier COVID-19 lockdown across the country to slow the ongoing spike in infection rates, The Sun reported.

The newspaper said that the new measures are expected to vary from one area to another, according to the COVID-19 infection rates in that particular part of the UK. Northern cities such as Manchester, Newcastle, and Liverpool are expected to see the most serious restrictions, as the cities are witnessing an “increasingly concerning” virus spike in the pandemic.

“The numbers are going the wrong way, and there will come a point very soon where we simply have to do more,” an unnamed Downing Street source told The Sun.

The first tier of the new coronavirus lockdown, expected to apply to areas with relatively low infection levels, could be nationwide restrictions such as a curfew on pubs from six o'clock to ten o'clock in the evening.

The second tier could see more social distancing restrictions, including a ban on households meeting, which already exists in local lockdowns.

Tier three would be expected to apply only to major hotspots, and could see total closure of all public and private gathering places, including cinemas and non-essential retail outlets.

As of Friday, the United Kingdom has registered over 578,000 coronavirus-related cases, along with 42,769 deaths, according to data collated by the Johns Hopkins University. Nottingham, Knowsley, and Liverpool are witnessing the highest COVID-19 spike as of Friday, according to The Sun.