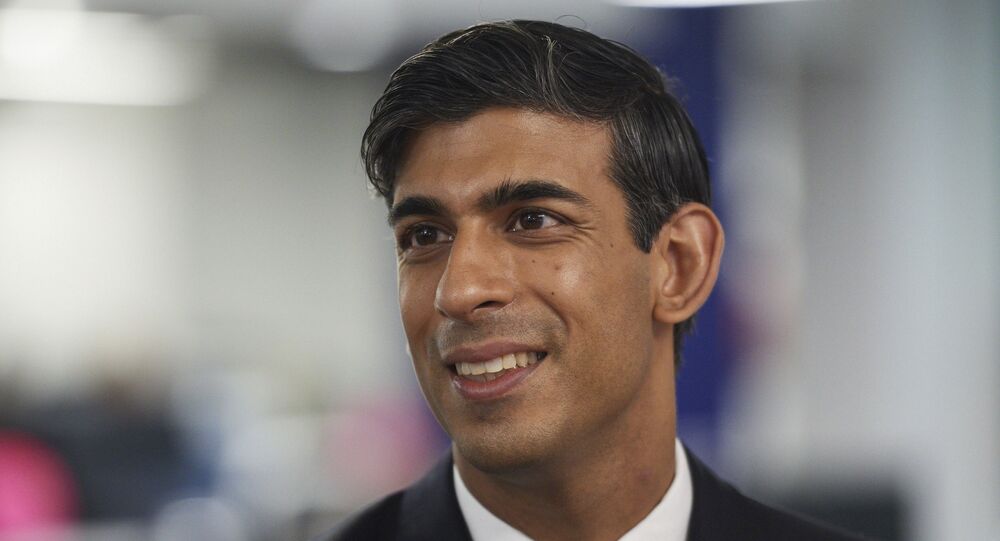 Is Austerity Coming Back? Rishi Sunak Says He Has ‘Sacred Responsibility’ to Balance the Books

The Conservative Party conference, a staple of the political year, is taking place online this year. The Chancellor of the Exchequer, Rishi Sunak, was the keynote speaker on Monday.

The Chancellor, Rishi Sunak, has told the Conservative Party conference he has a "sacred responsibility" to balance the books after a massive spending spree earlier in the year when the coronavirus pandemic hit Britain.

In March and April, when COVID-19 was claiming hundreds of lives every day and the country was in lockdown Sunak doled out billions of pounds to prop up companies with the furlough scheme and other economic incentives.

​But Britain’s national debt is now an estimated £2 trillion and Sunak made it clear on Monday, 5 October, that the spending could not go on and hinted that taxes would have to go up.

"We have a sacred responsibility to future generations to leave the public finances strong, and through careful management of our economy, this Conservative government will always balance the books," he said.

Sunak, who replaced Sajid Javid last year, said: "If instead we argue there is no limit on what we can spend, that we can simply borrow our way out of any hole, what is the point in us?"

“Where I can I will act.” - @RishiSunak just now

​He promised: “I won't stop trying to find ways to support people and businesses” but warned there were “hard choices” ahead and said the government would have to think “creatively” when it came to employment support.

Sunak, who has been tipped as a potential leader of the party amid widespread disaffection with prime minister Boris Johnson, played down any rifts with 10 Downing Street and praised his boss.

​He said of Johnson: "We all know he has an ability to connect with people in a way few politicians manage. It is a special and rare quality. But what the commentators don't see, the thing I see, is the concern and care he feels for people every day, for the well-being of every person in our country.”