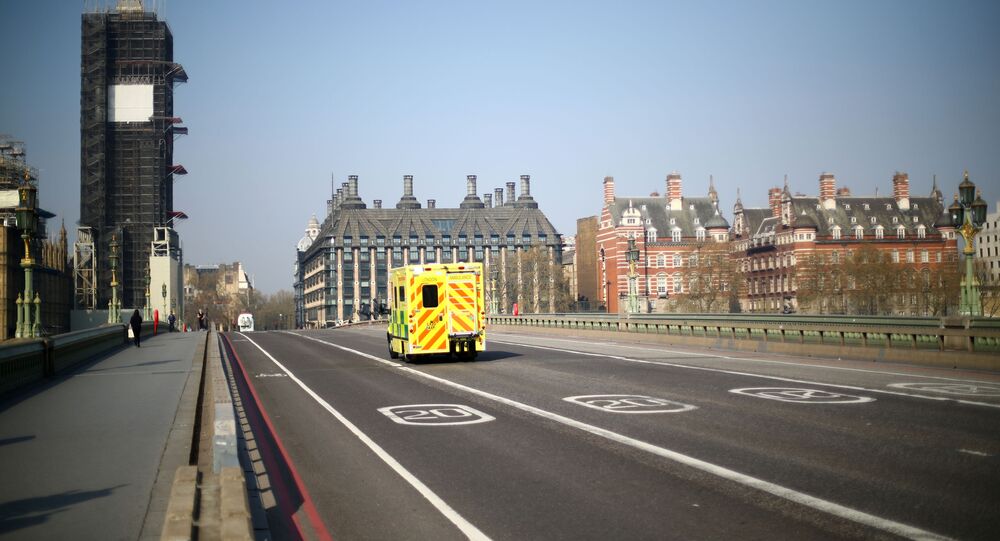 Chancellor of the Exchequer Rishi Sunak is examining ways to move millions of workers off government support and back into their jobs as the U.K. prepares to leave its lockdown. Currently, 6.3 million employees are on the government’s furlough scheme.

The chancellor, Rishi Sunak, is preparing to wind down the coronavirus wage-subsidy scheme for workers from July as part of government plans to gradually remove lockdown measures.

In March, as the U.K. went into lockdown to slow the spread of coronavirus, Sunak announced a furlough program where workers received 80% of their wage to stay home.

It’s now supporting more than 6.3 million people at a cost of billions of pounds, and the chancellor has to find a way to ease them off it.

Options to Wind Down Furlough Scheme

The Treasury is understood to be examining several options for tapering the scheme, including cutting the 80% wage subsidy paid by the state to 60% and lowering the £2,500 cap on monthly payments.

Another option promoted by employers’ groups to allow furloughed staff to work, but with a smaller state subsidy, is also under consideration.

Yesterday I told ITV News that there will be no cliff edge to the Coronavirus Job Retention Scheme.

But as some scenarios show we are potentially spending as much on the furlough scheme as we do on the NHS, I am working out the most effective way to ease people back into work. pic.twitter.com/O3FhqJ0qFM

​Sunak is expected to announce details of the plan before the middle of May because employers making more than 100 staff redundant must run a 45-day consultation before making any job cuts.

With the furlough scheme due to close at the end of June, firms will need to start making decisions from as early as next week, piling pressure on the chancellor to provide refreshed guidelines or face a wave of potential job losses.

Launched on 20 April, the programme involves the Treasury paying 80% of the wages of workers up to a maximum of £2,500 per month to prevent them being laid off by their employers.

Given rapid take up of the scheme, the costs to the public purse have steadily spiralled into the billions. HMRC said the total value of claims so far amounted to £8bn by 3 May.

According to the Guardian, the government’s tax and spending watchdog, the Office for Budget Responsibility, has estimated that the scheme could cost £42bn over three months if as many as 8.3 million people are furloughed at an 80% subsidy.

It could cost a further £12bn for each additional month at this level, according to the Resolution Foundation.

New figures last night showed that 6.3 million workers have been furloughed since the Job Retention Scheme opened on 20 April - and 1.8 million Universal Credit claims have been made between 16 March and the end of April. Our response: https://t.co/vGwIaqxFM2 pic.twitter.com/vSUgiNz7IH

​The UK currently has the highest number of coronavirus deaths in Europe, according to the latest government figures.

There have been 29,427 deaths recorded across the UK- a figure Foreign Secretary Dominic Raab said “was a massive tragedy” and 194,990 confirmed cases.