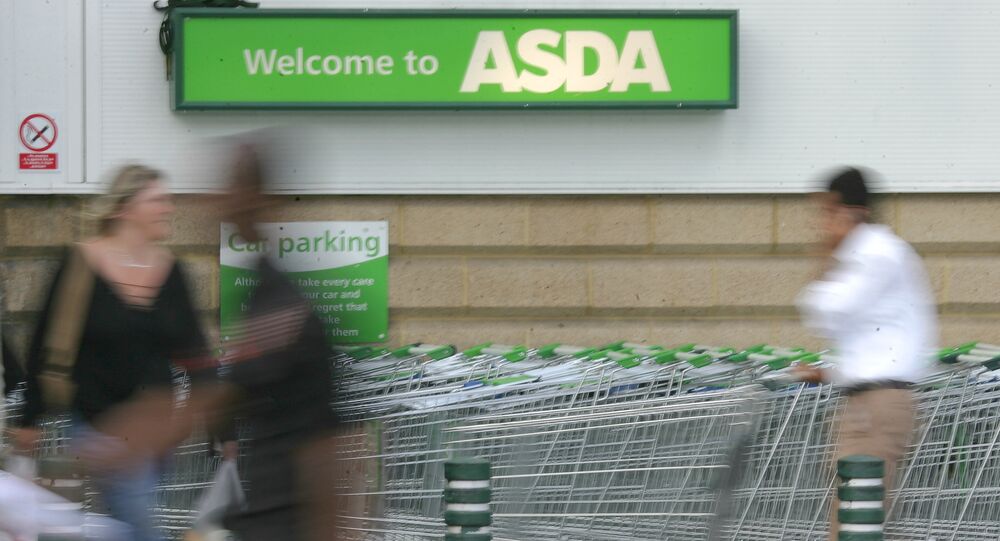 In effort by Walmart, the world’s largest retailer, to reorganise its international businesses and hedge its bets on the online retail market, the US company has been in discussion with potential buyers to shift the enterprise to new hands.

Two billionaire brothers from Blackburn will take majority of shares in Asda from Walmart in a £6.8 billion agreement announced on Friday, in a move that will bring the supermarket back under UK ownership for the first time in 20 years.

The deal with the US-company concluded that Mohsin Issa, 49, and his brother 48-year old will take over the retail chain as well as private equity firm TDR Capital.

In the deal's announcement, the new owners pledged to keep their operation in Leeds and said they will look to invest and expand convenience and online services.

Mohsin and Zuber Issa, who also own EG Group, a petrol forecourt business across the UK and Europe, said they want to help Asda's management secure long-term growth.

"We believe that our experience with EG Group, including our expertise around convenience and brand partnerships and our successful partnership with TDR Capital, can help to accelerate and execute that growth strategy", they said.

TDR Capital will now own half of the group, with each brother owning 25% respectively. Walmart will still keep a minority stake in Asda under the agreement.

According to the BBC, a spokesperson for the Issa brothers and TDR Capital declined to comment on how the EG Owners will be financing the deal.

Walmart said it anticipates a $2.5bn (£1.9bn) loss for its coming year “reflecting the absence of internet revenue related to the Asda enterprise”.

Through EG, Asda already has links with the Issa brothers. The supermarket chain recently unveiled expansion plans into convenience stores, trialing its new "Asda On the Move" project at three EG Group's fuel station sites in the Midlands.

The bidding process for Asda has expanded over several months. Walmart initially decided to sell a controlling stake in Asda following a failed £7.3bn merger with Sainsbury's, which was blocked by a competition watchdog last year on grounds that it would lead to "increased prices, reduced quality" for consumers.

The decision by the Competition and Markets Authority (CMA) to torpedo the tie-up Sainsbury's unveiled a reorganisation plan that would see a number of Argos stores across the country close.

In an effort to penetrate the British market, Walmart purchased the UK supermarket chain for £6.7 billion in 1999.