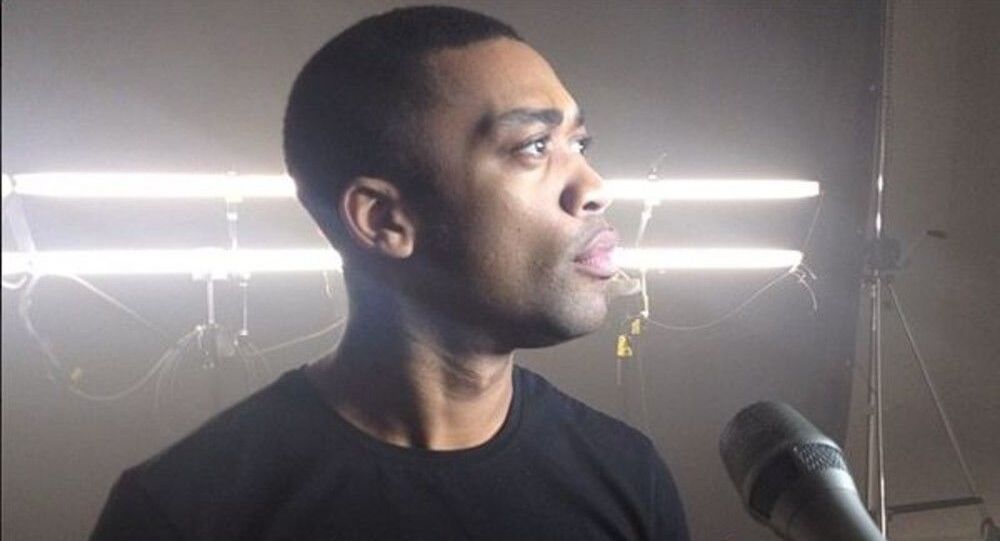 British authorities have terminated their anti-Semitism investigation into UK grime rapper Wiley - real name Richard Kylea Cowie Jr. - after learning that his July social media comments on the Jewish community were issued while he was out of the country.

The Metropolitan Police Service closed its probe into social media statements published by Cowie after discovering that the artist was actually in the Netherlands when the posts were made, meaning that he could not be prosecuted for them in the UK, the Jewish Chronicle reported.

British authorities previously announced that they would be investigating a series of social media posts made by the artist, who received international attention in 2019 for his single “Boasty,” featuring Sean Paul, Stefflon Don and Idris Elba.

“JEWISH PEOPLE YOU MAKE ME SICK AND I WILL NOT BUDGE HOLD THIS CORN,” he said in a July 24 tweet.

It’s unclear what Wiley meant by “hold this corn,” as some, including the British nonprofit Campaign Against Anti-Semitism (CAA), have interpreted the slang phrase calling for Jewish people to be shot, while others have asserted it meant the community should “take the L (loss),” the Jewish Journal reported.

Not familiar with @WileyCEO’s music as I’m not a fan of kiddy pop. But I am familiar with the antisemitic ideas he’s spreading right now. I’m also familiar with the defiant tone. He sounds the same as white racists who say “I don’t care - I’m just telling the truth.” pic.twitter.com/eLTgwEBffk

He also posted an Instagram video in which he called on the community to "crawl out from under your little rocks and defend your Jewish privilege,” LBC London reported.

The CAA has responded to the probe’s closure and announced that it “has already appointed lawyers in that jurisdiction and we will pursue justice abroad,” reported the Jewish Telegraphic Agency.

“At this stage we are able to confirm that the Metropolitan Police Service has closed its investigation due to jurisdictional issues and that we have instructed lawyers abroad to pursue this matter,” said Stephen Silverman, the nonprofit group’s director of investigations and enforcement.

“When anti-Semites incite hatred against Jews, we will pursue them, including across borders if necessary.”