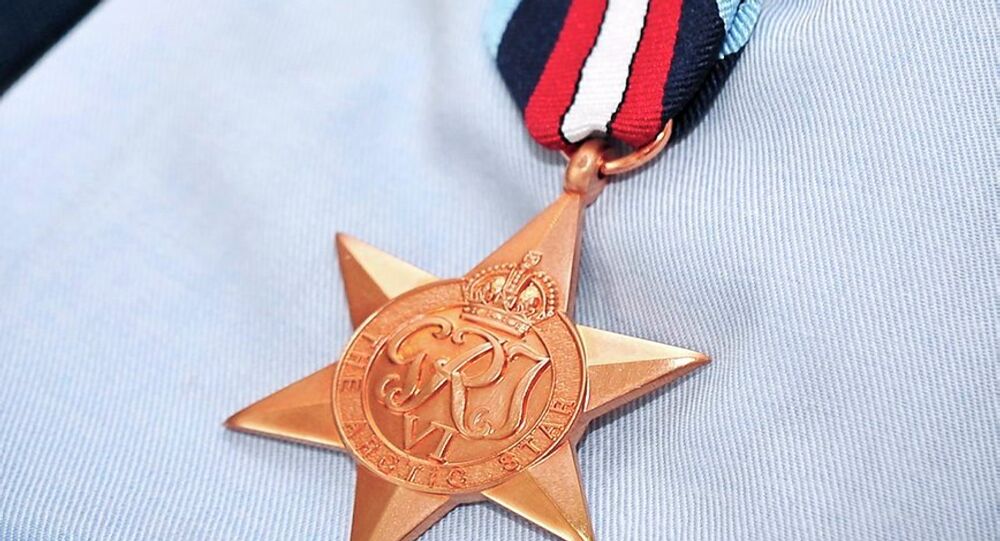 As of February 2018, former British Army major Robert Campbell, 47, had been cleared from charges of drowning a 19-year-old Iraqi man, Saeed Radhi Shabram, in the city of Basra in 2003 seven times before a new investigation into the incident was kicked off, weeks after he was given a good conduct medal.

British fmr. army major Robert Campbell was accused of drowning a suspected looter in Iraq, Saeed Radhi Shabram, in a river at gunpoint in Basra in 2003. However, he has been exonerated due to a lack of “reliable evidence”, following a 17-year-long investigation, UK judge Baroness Hallett concluded in a report published on Thursday.

“I have concluded that there is clear evidence of collusion and possibly a conspiracy on the part of some Iraqi civilians to pervert the course of justice and the collusion/conspiracy likely began on the day Shabram died,” Hallett wrote in her report. “The aim was to achieve justice for Shabram.”

In 2003, the UK Royal Military Police launch an investigation into Campbell after he allegedly forced suspected looters Shabram and Munem Auda to sink into a waterway in Basra at gunpoint, resulting in Shabram's death; Auda survived the incident. Since 2003, seven probes of the case have cleared the British soldier of any wrongdoing, according to The Sun.

Baroness Hallett suggested that the two men likely “jumped or fell into the water” in a bid to avoid punishment and that Campbell had brought them to the location near the river in order to “secure the services of an interpreter, who was fishing”.

“It is most likely that they jumped or fell into the water in the process of trying to escape what they believed would be dire punishment for looting,” the judge said. “There is not therefore anything suspicious in his moving Auda and Shabram towards the water.”

In 2018, Major Robert Campbell was awarded a good conduct medal. It was reported that the former soldier returned the medal, along with other medals, to the Queen in protest of the treatment he received form the UK Ministry of Defence following the allegations.