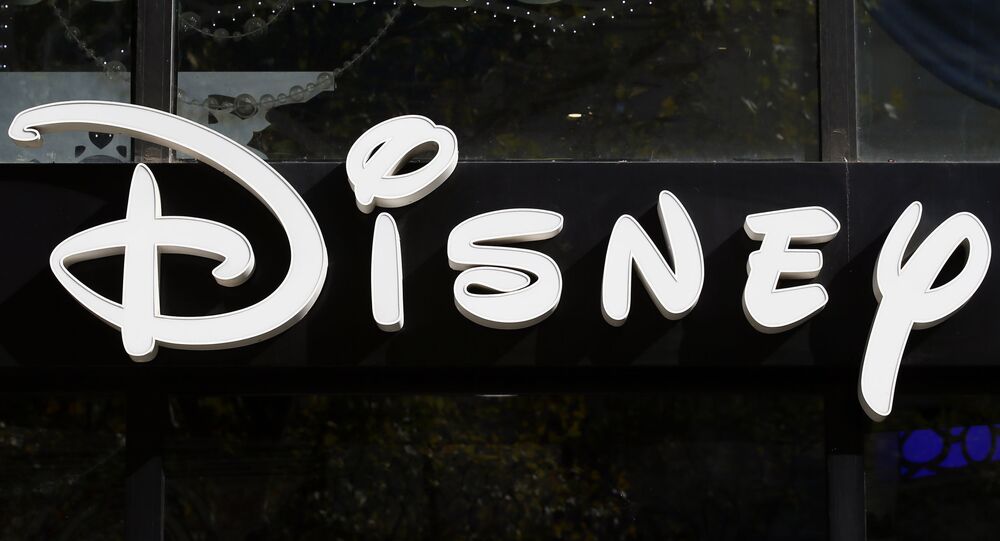 Following the announcement that Pearson's former CEO intended to stand down last December, the education company has been searching for a qualified candidate to replace John Farron.

The publishing and education company said that Bird's tenure in the top position will begin on 19 October. The Los Angeles-based British executive has sat on Pearson’s board in a non-executive capacity since May.

"We are delighted to have secured someone of Andy’s calibre, after an extensive search and selection process. Andy brings a wealth of international consumer experience, as well as significant expertise in building brands, transformational change and driving digital innovation. He is an inspirational and dynamic leader with an excellent track record of growth", said Sidney Taurel, chair of Pearson.

“Because of his experience and skills, he is extremely well placed to continue the transformation of Pearson, leading it to a new era of growth and enhancing value for all our shareholders. The board and I congratulate Andy on his appointment and look forward to working with him".

Taurel also thanked outgoing executive John Fallen, for his "outstanding contribution spanning over two decades with Pearson", adding that Fallen significantly "simplified, modernised and re-shaped Pearson" as well as shaped the company to be based on "experience, outcomes and affordability".

"This is underpinned by a stronger balance sheet which leaves us well placed to capture the long-term growth opportunities in a rapidly changing and increasingly digital education market", he said.

Fallon, who has headed the FTSE 100 company since 2013, announced at the end of 2019 his intention to step down as soon as a successor had been chosen.

Bird said that he was "honoured" to be given the CEO opportunity with Pearson.

"Personally I have a deep passion for learning and the profound positive impact it has on people's lives across the world. Pearson has a great purpose, great values and great opportunities for growth in the future," he said.

He added that there was "real opportunity for us to become a digital first, consumer-focused company, with the breadth and depth of portfolio to deliver lifelong learning".

He set out his priorities for the coming weeks and months including "getting to know our people", spending time with stakeholders, as well as customers and partners.

Pearson has faced a hurdle in restructuring its business model from selling printed books to a Netflix-style rental arrangement, reporting a £2.6bn loss in 2017 - the largest in the company’s history. In the first half of this year, it recored a revenue drop of 17%.

The company has become embroiled in the UK's exams downgrading controversy after frustration from students due to erratic grading errors and delayed results.